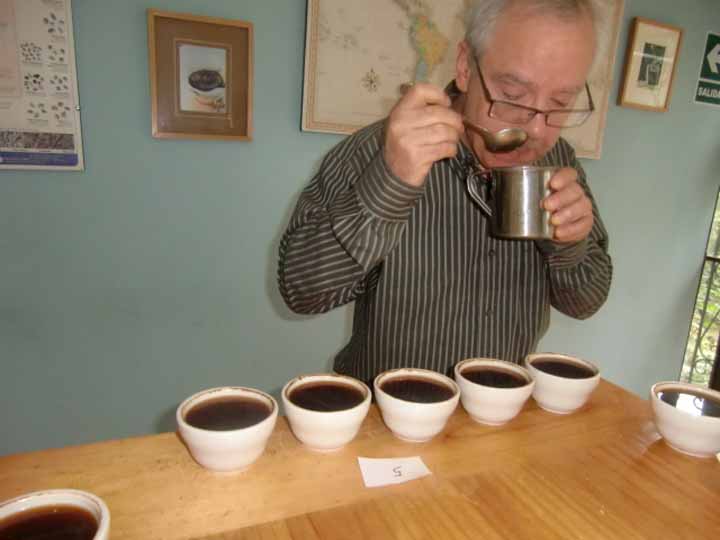 Global coffee consumption continues to increase, albeit at a slightly slower rate, with the most dynamic demand recorded in Asia & Oceania. The daily price of the ICO composite indicator increased steadily over the course of the month, starting from a low of 118.53 US cents/lb on 1 June and ending on a high of 132.04, its highest daily level since April 2015.

These developments have been matched closely by movements in the exchange rate between the Brazilian real, which also hit its strongest level against the US dollar since July 2015. This will reduce the incentive for exporters in Brazil to release coffee to the international market, especially with domestic stocks suspected to be running low. The market has also been reacting to the possibility of frost in Brazil, although any damage seems to have been relatively limited.

The four group indicators all increased compared to last month, with the most significant changes recorded in the Arabica groups. Colombian Milds, Other Milds and Brazilian Naturals settled up 8.6 per cent, 6.6 per cent and 7.2 per cent respectively. Robustas on the other hand increased by 2.4 per cent. As a result, the arbitrage between Arabica and Robusta, as measured on the New York and London futures markets, increased by 20.4 per cent to 62.23 cents, also its widest level since April last year.

Total exports in May 2016 were slightly lower than last year at 9.3 million bags, the second consecutive month of reduced volumes. Nevertheless, total exports for the first eight months of coffee year 2015/16 (October to May) are up 1.6 per cent to reach a record 75.9 million bags, exceeding the previous high in 2012/13.

The ICO said its second estimate of world consumption in calendar year 2015 is maintained at 152.1 million bags, with a slight downward revision in importing countries compensated by an equal increase in exporting. This volume is up 1.3 per cent compared to the previous year, representing an average annual growth rate of 2 per cent since 2012.

The strongest growth in recent years has been recorded in Asia & Oceania, at an average rate of 5.2 per cent, well above the global average. This growth has come from both producing countries, such as Indonesia, Vietnam and India, as well as importing countries like Turkey and Japan, all of which continue to exhibit dynamic domestic markets. 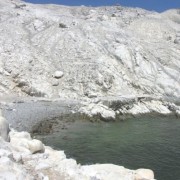 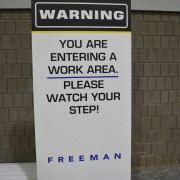 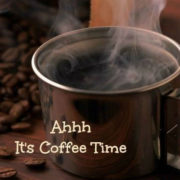 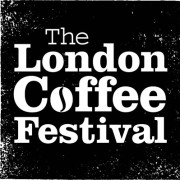