An unintended consequence of the virus-induced recession, lockdowns, and people working from home is a massive demand shift from expensive coffee beans, commonly found at Starbucks, and called arabica, to cheap beans, found in instant coffee, called robusta. 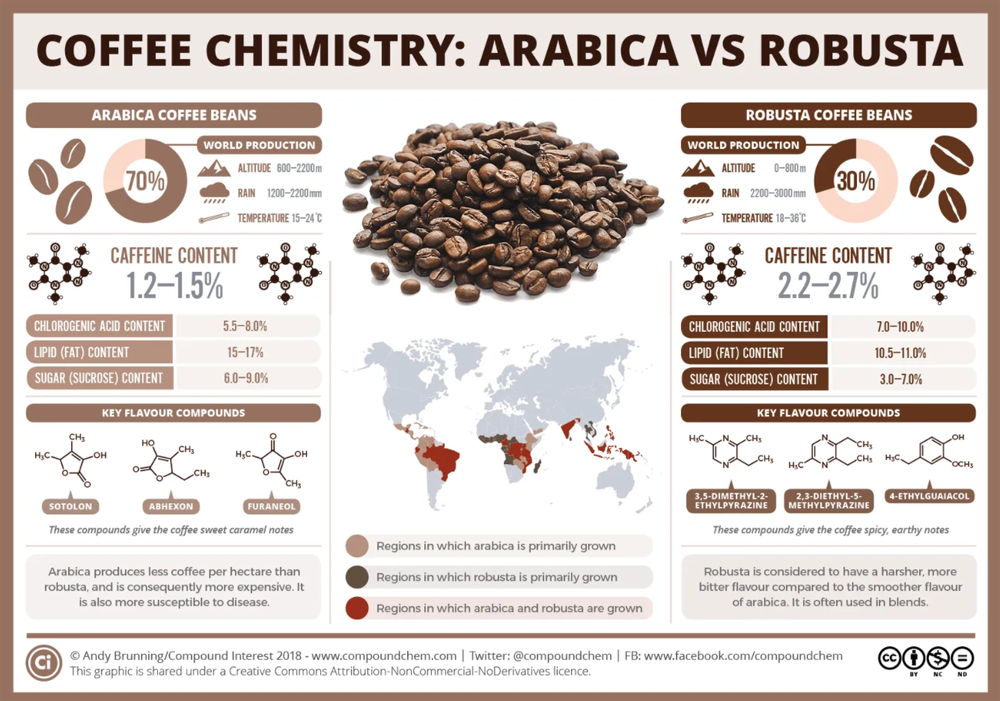 The shift in coffee demand is bad news for Starbucks, that’s why it announced, last month, over 400 stores will be closing in the next 18 months. The world’s largest coffeehouse must shrink its corporate footprint as the economy evolves to where workers are staying home and are reducing costs to weather the economic storm.

The shift in demand is being seen in surging Robusta coffee prices on ICE. In the last 19 sessions, September contracts have gone parabolic, up 19%, hitting 1,363 on Thursday morning, or a six month high.

The latest upswing in prices is because the virus-induced recession is “prompting a shift in consumption toward cheaper, instant coffee blends,” reported Reuters.