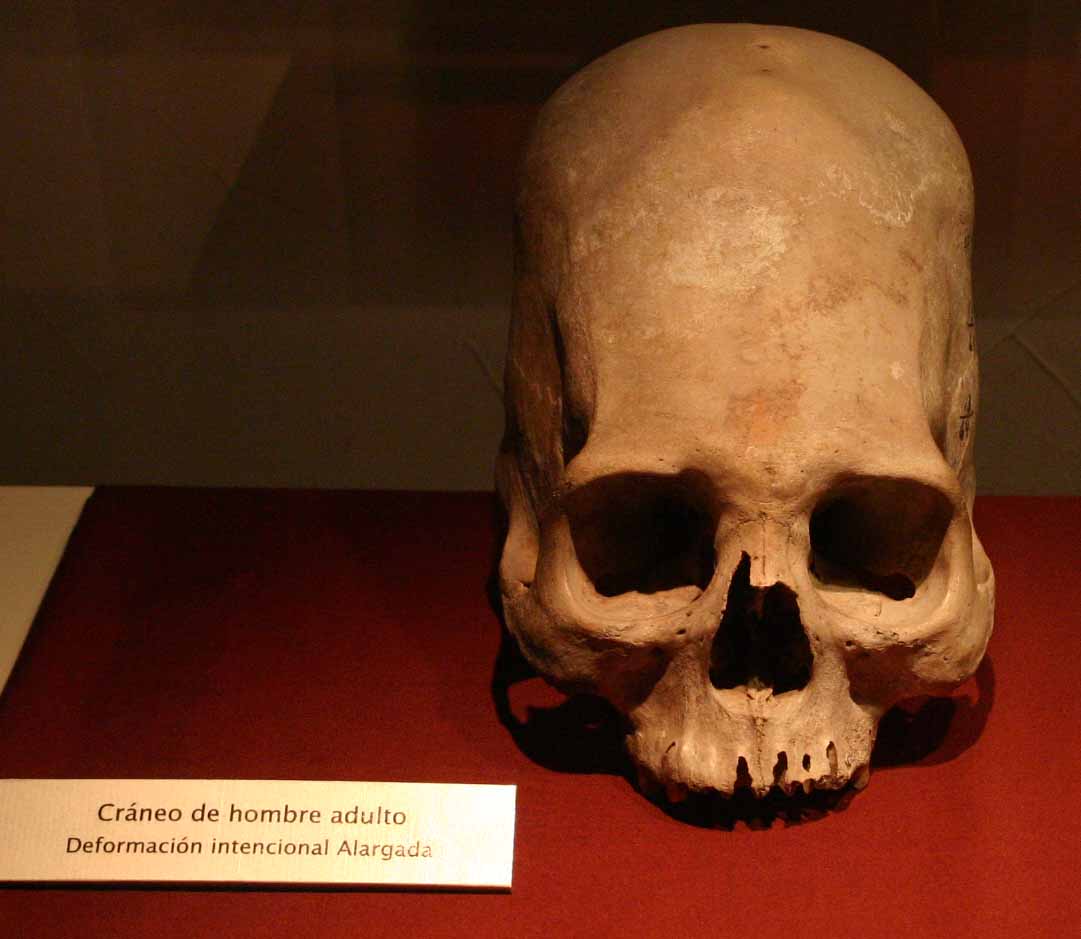 One of the topics that we cover here at A Little Further South is Medical Tourism. As insurance costs, copays & deductibles continue to rise, the need for lower cost procedures will increase. Mish’s Global Economic Analysis posted this based on a Washington Post opinion article :

Creating Incentives to Reduce Healthcare Costs; Medical Tourism Can Save Us All Money

An Opinion article in the Washington Post by John R. Graham explains How Domestic Medical Tourism Could Save Us All Money.

One of the most under-reported medical success stories in recent years has been the increase in medical tourism: traveling abroad to get high-quality care at a fraction of what it would cost in the United States.

The same Lasik eye surgery that might cost $4,400 here (for both eyes) is available in India, for example, for $500, according to the Medical Tourism Association. A heart-valve replacement that might cost $170,000 in the United States could cost less than $30,000 in Israel.

While going overseas for care isn’t for most people, it certainly should make us wonder why we don’t encourage Americans, especially Medicare recipients whose bills are largely paid by taxpayers, to at least shop around in their own states or communities.

The best way to slow this growth is not by putting the squeeze on Medicare beneficiaries, as well as drug companies, hospitals and other providers — as President Obama’s $4 trillion budget plan would do — or by creating new bureaucratic barriers to care, but by providing Medicare recipients with incentives to seek the best care for the best price. And you do that by allowing them to share in the gains from reducing costs.

Graham proposes that instead of Medicare doing competitive bidding, let Medicare recipients shop for services then reward them by adding a portion of the savings to their monthly Social Security deposits.

I suggest that if people are healthy enough to travel, they should be required to get a heart valve operation done in Israel for $30,000 rather than $170,000 here.

And there is no reason to stop at Medicare. Insurers could easily offer reduced-rate plans at less cost for those willing to travel abroad.

As the spending at all levels of government continues to expand, and the enormous costs related to health insurance coupled with pension shortfalls begins to squeeze already strained budgets, it’s only logical that we would look to other lower priced areas for these operations & procedures.

I fully expect that we’ll see mandatory travel for those who are able. A bonus in your Social Security check? Don’t hold your breath as you might turn blue, but it could be just the incentive that we need for reducing costs:

Until recently, Medicare paid for DME (durable medical Equipment)  using the same fixed-fee schedules that it uses for doctors and hospitals today. The Medicare Modernization Act of 2003 directed the secretary of health and human services to implement competitive bidding for DME contracts, a process that has saved taxpayers hundreds of millions of dollars.

Unfortunately, it took nearly a decade for Medicare to implement the new system. Why? Because politics got in the way.

The initial round of bidding in 2008 resulted in prices falling to about half of what had prevailed for power wheelchairs, electrical hospital beds and diabetic test strips. Suppliers that had profited under the prior regime but couldn’t compete when bidding was opened up did what sore losers frequently do: They went to Washington to seek protection, leading to more years of delay.

In 2011 — eight years after being legislated — competitive bidding finally took effect. In two years alone, the new process saved taxpayers $400 million, according to the Government Accountability Office. It also cut the inappropriate use of some equipment by more than 20 percent, all without limiting patients’ access to needed medical technology.

But suppose that instead of Medicare running the competitive bidding and sending the savings to the U.S. treasury, it empowered beneficiaries to shop for DME themselves and offered to reward them by adding a portion of the savings to their monthly Social Security deposits. This would give seniors a strong incentive to use their consumer power to reduce prices.

When prices are out of balance in a free market system, naturally prices will tend to even out due to competition. In the US because of the failure to enforce anti-trust law against insurance companies & healthcare providers, we will continue to see the gap growing between our high priced (and not always better) medical care and those of modern, but more affordable countries round the world. Time to start packing… 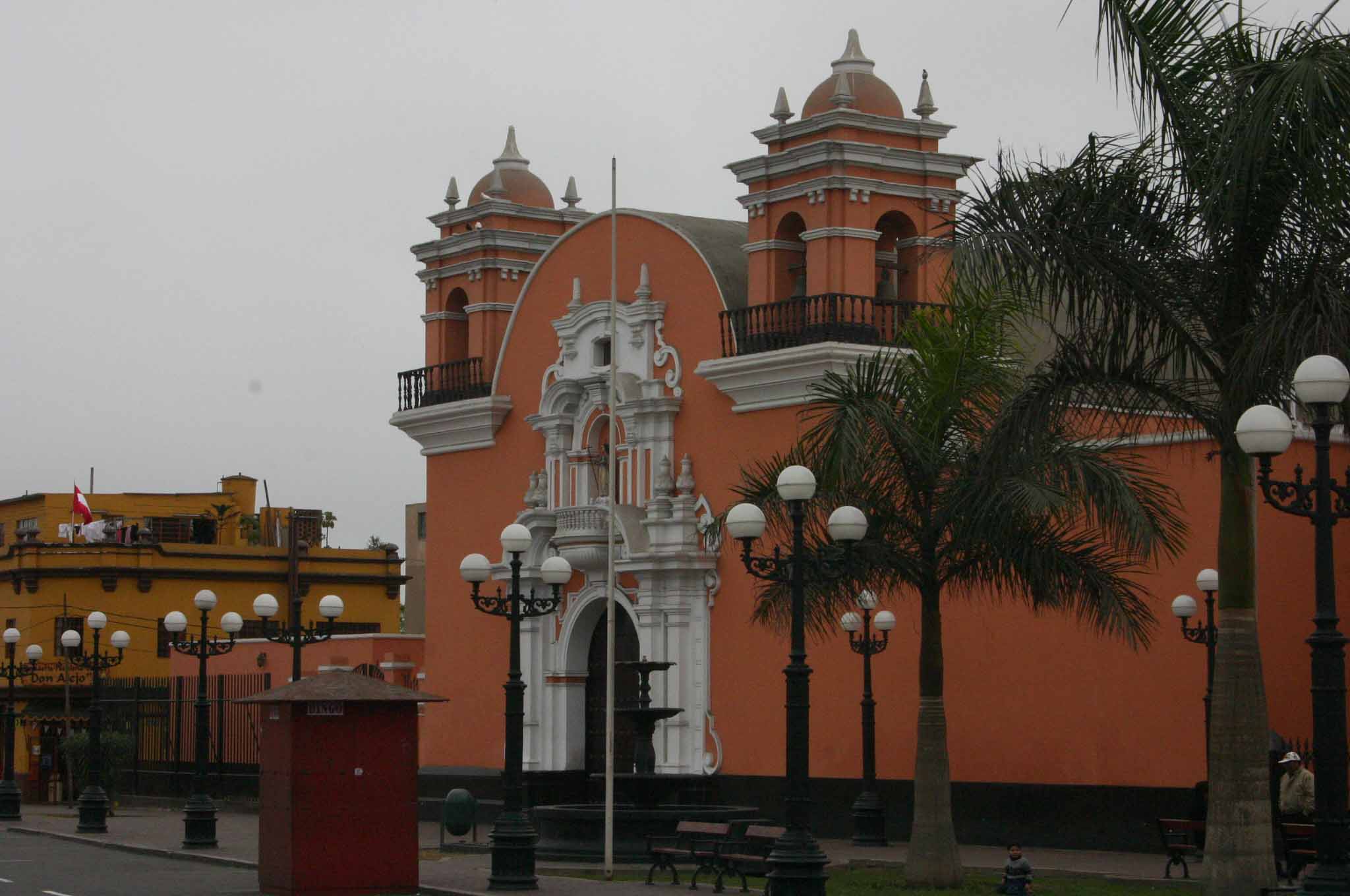 After They Take Your Pension, Will They Come for Your Healthcare Too?