With increasing use of mechanization and other new technologies, the world’s top two coffee producers, Brazil and Vietnam, are achieving productivity growth that outstrips rivals in places such as Colombia, Central America and Africa.They are set to tighten their grip.

A plunge in global coffee prices in recent months, to their lowest levels in 13 years, has begun to trigger a massive shake-out in the market in which only the most efficient producers will thrive, according to coffee traders and analysts.Rival producers elsewhere in the world are increasingly likely to be driven to the margins, unable to make money from a crop they have grown for generations. Some are already turning to alternative crops while others are abandoning their farms completely.Such shifts are almost irreversible for perennial crops like coffee, as the decision to abandon or cut down trees can hit production for several years.

“Brazil and Vietnam have had consistent increases in productivity, other countries have not,” said Jeffrey Sachs, director of the Center for Sustainable Development at Columbia University, citing advances in mechanization, selective crop breeding techniques and irrigation technology.

In Colombia and Central America, coffee is typically grown on hillsides where mechanization is more difficult, and hand-picking cherries has kept production costs relatively high. The African sector, meanwhile, is dominated by small-scale farmers often unable to raise the capital needed for new techniques.

Source: How Brazil and Vietnam are tightening their grip on the world’s coffee – Reuters 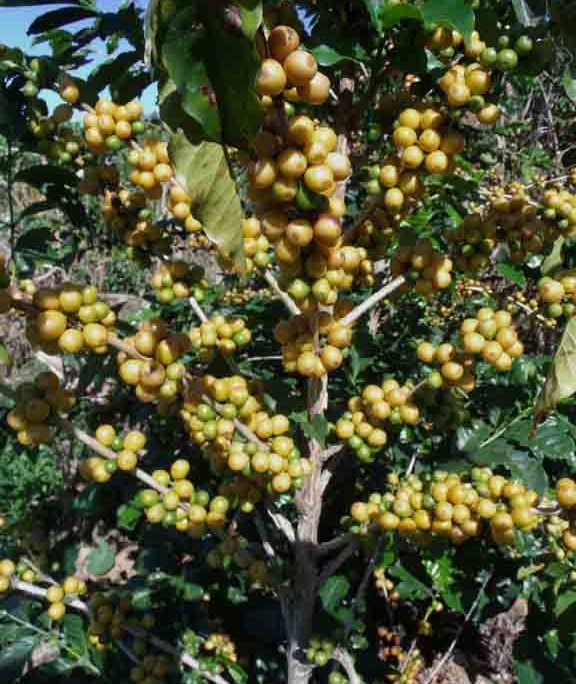 In Praise of the Aeropress Coffee Maker 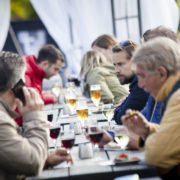 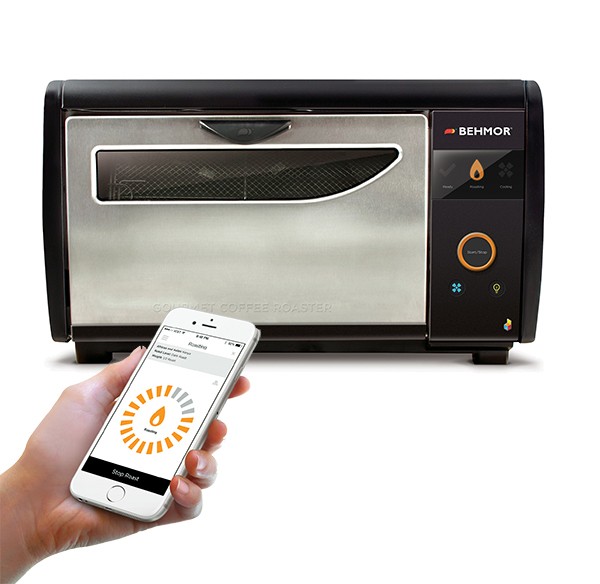 The Joy of Home Coffee Roasting (With a Behmor)

Curibamba Coffee (It's special to be a good coffee bean)