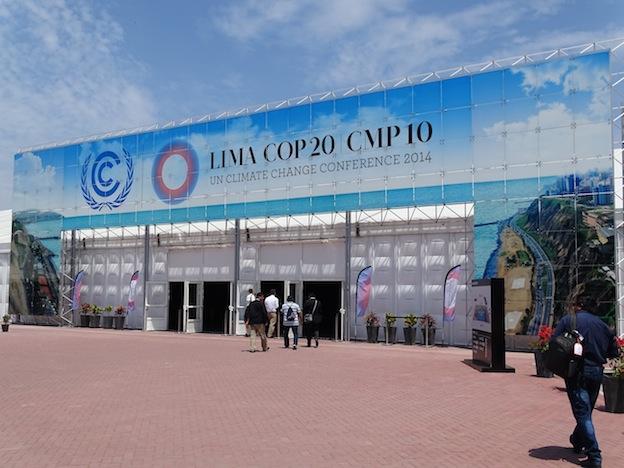 Today begins the 2014 UN Climate change summit being held in Lima, Peru. Over 190 Nations will be in attendance with a goal of reaching an historic new agreement to reduce carbon emissions which will be signed  in 2015. Negotiations have been ongoing for over 20 years, and recently US President Barack Obama & and Chinas’ leadership agreed to reductions in greenhouse gas emissions.

Notable attendees will be Leonardo DiCaprio and Al Gore, as well as delegations from many nations. The meetings will take place between today and December 12th. This will be the 20th session of the UN Climate Change Conference.

Strutting & pontificating are nice, and so good in front of the camera, but what we need is real action & not celebrity endorsements from heavy polluters whose lifestyles contribute more to global warming than most of us.

While the idea of carbon reduction is noble & desirable, it seems somewhat ironic that in this age of high speed internet & HD satellite television it is even necessary to meet in person. It appears to be a  “feel good” move for everyone, and a big party for all the non profits such as the World Wildlife Fund. A chance to negotiate agreements that the rest of us will have to live with while the elite keep right on with their private planes & taxpayer funded trips.  Really? You want to end global warming? Stay home & encourage less consumerism & automobile use.

When there is much money to be made in carbon offsets, or large donations to support high executive salaries & lavish travel perks at “environmentally friendly” non-profits the beneficiaries (not us) will continue their hand wringing and warnings of terrible consequences if we don’t spend more. In the end, the hypocrisy is all that remains, and we’ll have to pay for the party, even if we weren’t invited.

In Peru, a simple switch from burning croplands after the harvest to more “natural” methods such as composting would result in better quality topsoil & greatly enhanced air quality. For developed nations, a switch to rail transport rather than the ubiquitous diesel truck could reduce fuel use and pollution tremendously. Bike friendly cities & improved public transportation would do far more than elaborate agreements & endless conferences in every far flung corner of the world.

Want to improve air quality? Don’t rely on the pontificators & politicians, look at your own lifestyle. 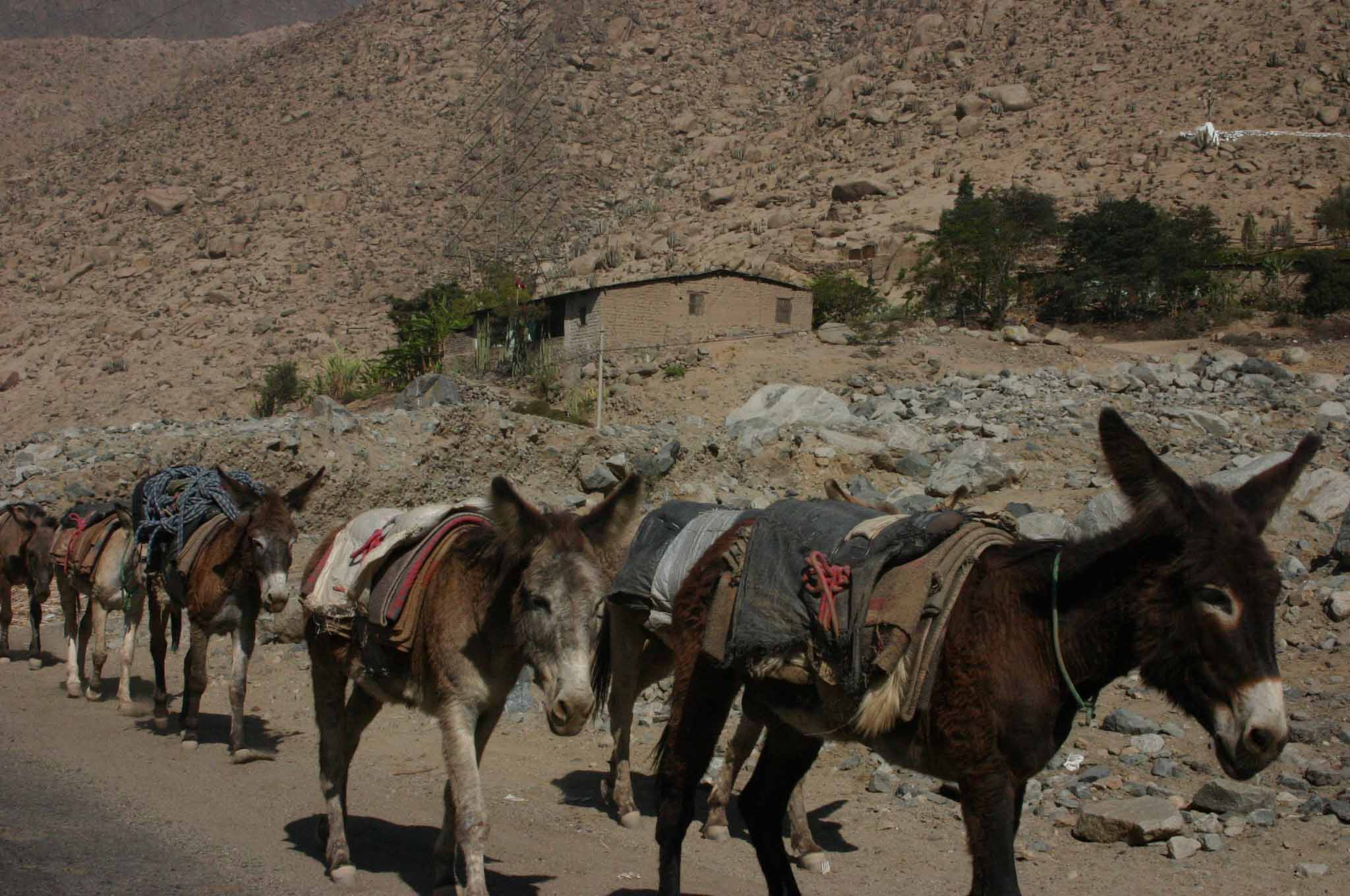 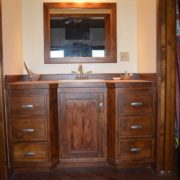 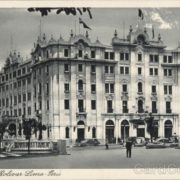 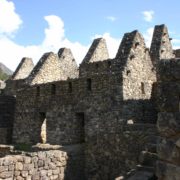 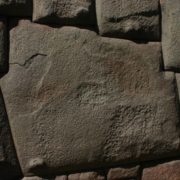 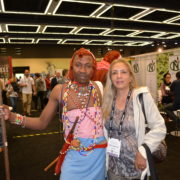 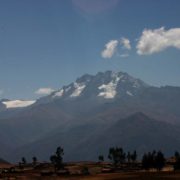