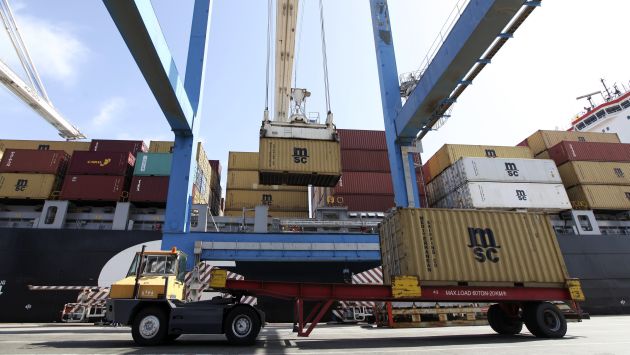 Peruvian exports continue to show weakness this year with May showing a fairly dramatic decline.

Via Peru21 (Google Translate with authors corrections for clarity)

RESULTS FOR MAY
According to the Center of Foreign Trade (CCEX) of the Chamber of Commerce of Lima (CCL), the main reason for the drop is the decline of the traditional sector (mineral, agricultural, oil and fishmeal), which decreased 23% due the constant deterioration of the prices of metals and oil products in the international market.

In the case of non-traditional sector (fishing agricultural products, textiles, wood and paper, chemicals, non-metallic mining and others), this showed a contraction of 10%, equivalent to US $832 million. Among the most affected products are knitted fabrics which (-92%), squid  (-32%) and crude palm oil (-76%).

ACCUMULATED RESULTS
Exports from January to May 2015 amounted to US $12,601 million (-19%), showing the same behavior evidenced in May.

Only three of the 17 existing trade agreements recorded an increase. They grew US $107 million in the same period.

Did you Know?
• Exports are defined as the legal national output to final consumption goods abroad.
• They represent the most dynamic activity in the country, generating employment, promoting economic growth, it attracts foreign (capital) and leverages the competitive advantages of Peru.
• It promotes trade between countries, creating opportunities for local and international companies, and attracts investment. 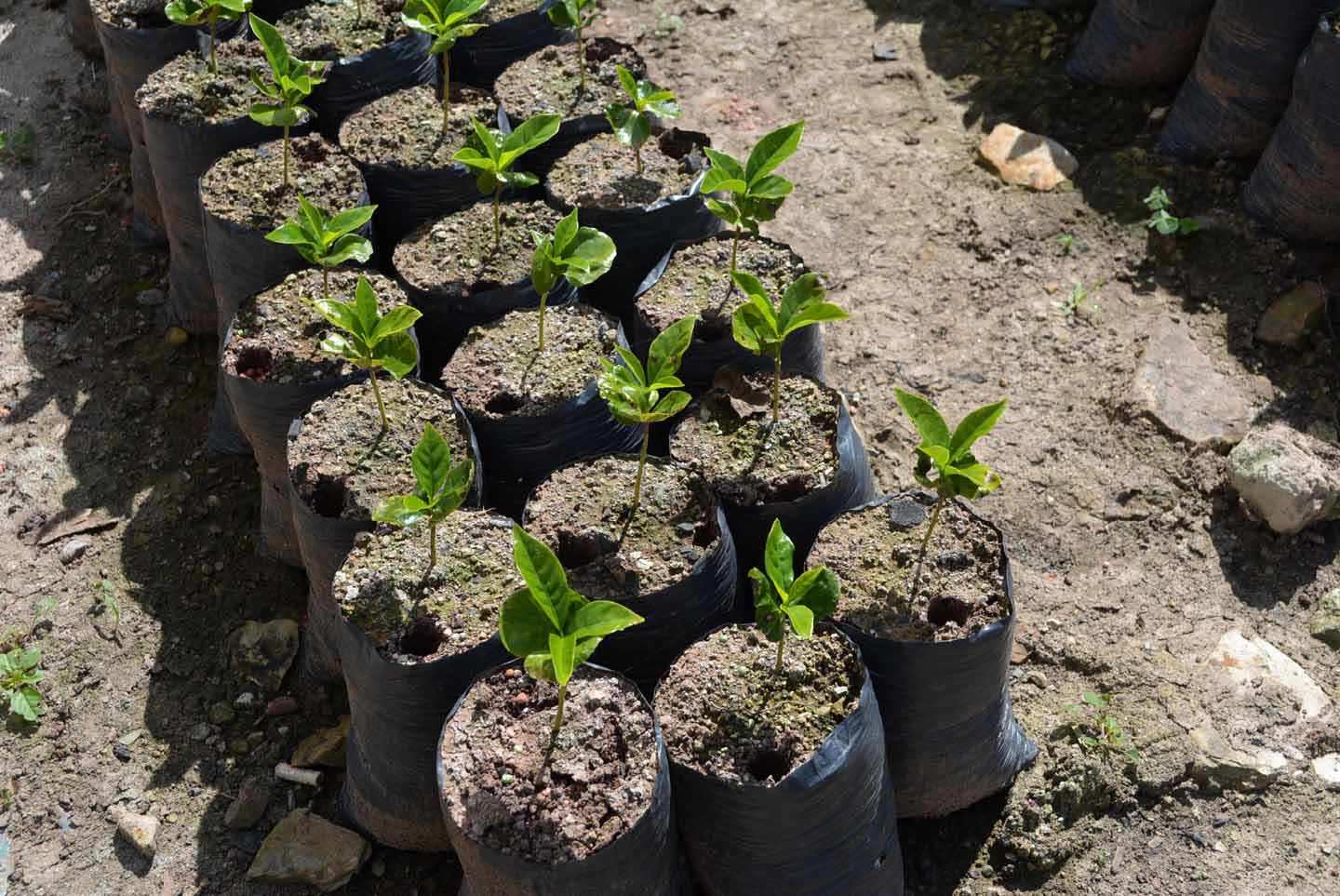