Iquitos is the largest city in the world that doesn’t have road access. This former “rubber capital of the world” is now a prime destination for Amazon Rain-forest explorations. Loaded with faded colonial homes, it still remains as one of the best loved locales in all of Peru.

Iquitos was vastly wealthy until 1912, when smugglers took seeds to Malaysia & the rubber monopoly for Peru ended. During World War II, it became an important source of rubber supply, but faded into near obscurity after the War. In the 1960’s interest in the Amazon began the growth in the Eco-tourism industry and the revitalization of Iquitos. Today, it’s home to many expats and thousands of moto-taxis. 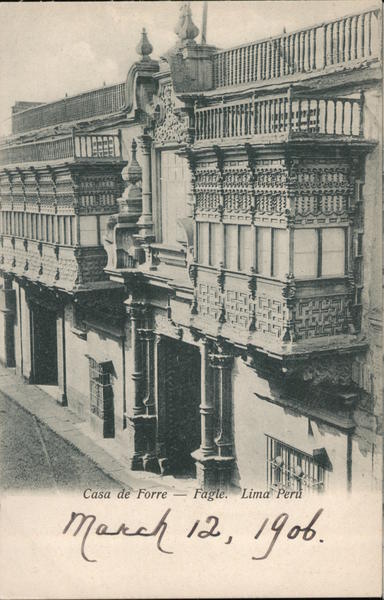