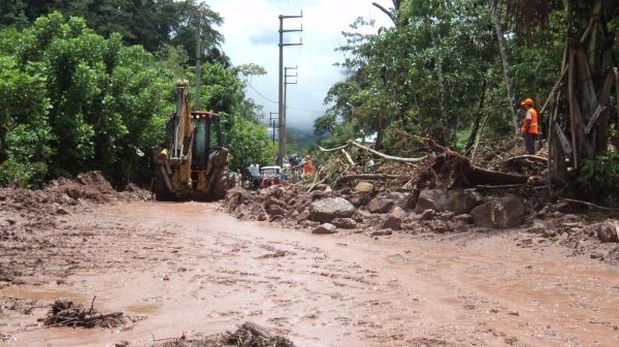 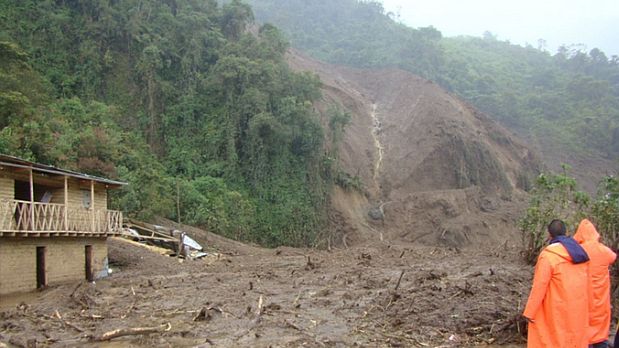 While in the northeast US tremendous cold & snowfall have left millions longing for Spring, torrential rains have left much destruction & misery in the rainforest areas of Peru this summer. This year has been a year of climate extremes and records.

From El Comercio (via Bing Translator – authors’ corrections in parenthesis)

Sixty families from the District of Iñapari, Tahuamanu (Madre de Dios), have been evacuated to a shelter in the Park of the flag after the overflow of the Acre and Yaverija rivers due to heavy rains in the area.

According to the most recent report of the National Institute of Civil Defense (Indeci), the emergency occurred early today generated floods in homes, local public, crops and roads.

About 300 people are housed in the Park of the flag, while 260 remain in the Bernardo Cardozo Municipal Park.

Fifteen dead and 742 homes affected by bad weather this year

There are 310 affected people, who already have received tents. Meanwhile, authorities coordinate the transfer of goods from the affected families.

Fifteen people died and 742 homes collapsed so far of the year in the country, by various weather phenomena. The consolidated national report of Civil Defense to February 4 has 12 landslides, four hailstorms, six huaicos, three Frost and 16 flood.

In addition to the aforementioned damage, these events caused the flood of 16,000 hectares of crops and hampered 112 km of roads.

Junín: 500 houses were destroyed due to a mudslide

Some 500 houses, schools and farmland of central town Villa Junin, located in the region of the same name, were destroyed due to the collapse of Mount Chismi as a result of heavy rains.

Residents heard a loud noise, so fled the area, but upon returning they found their belongings buried under the rubble. The victims were evacuated to the province of Atalaya.

Due to the remoteness of the area, which borders the region Ucayali, the delivery of aid is difficult. Residents ask for support from the authorities to rebuild the town, also fear the overflow of the Tambo River because the rains still continue.

They fear epidemic by mosquitoes and flies after mudslide in Cañete

Julio Talledo (@JulioTalledoV), journalist for El Comercio that reached this town, spoke with the survivors. As you might know, the immediate concern of this population is to control the plague of flies and mosquitoes that affects them, due to the death of hundreds of farm animals. These remains include those of a bull, dozens of sheep and more than 3,000 guinea pigs. (Guinea pigs are a popular delicacy here.)

Search for those affected by mudslide continues in Tingo Maria

The regional President of Huánuco, Rubén Alba Ochoa, checked the damage and the work of rescue of people affected by a huaico at the height of the 52 Km of the road between Tingo Maria with monsoon, in the sector of Lota, Huánuco region.

As you remember, sliding occurred the evening of Wednesday, October 7 and affected an area of 150 meters. Mud and rocks buried at least 15 people, who made a transfer to another vehicle at the time of the accident. Of them, only two have been recovered. Both victims are men.

According to dawn, rescue operations will continue despite the bad weather conditions. He is expected that, in the coming hours, heavy machinery allowing to retrieve the other victims, clear the track and stabilize the slopes to prevent landslides next.

For many of the smaller villages, these floods have left them ruined financially. With the loss of livestock, the means of generating income (or even eating) is greatly diminished.

We are currently unable to reach the remote areas where the coffee growers of Chanchamayo live & work. We are deeply concerned & are awaiting word of the fate of these areas. As we hear, we’ll keep you posted.

8 More Things that are Different in Peru 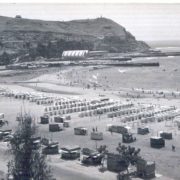 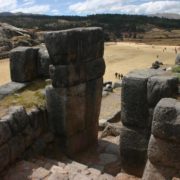 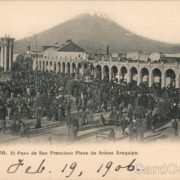 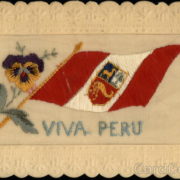 Creating Incentives to Reduce Healthcare Costs; Medical Tourism Can Save Us...

More Uncertainty for the Peruvian Economy
Scroll to top