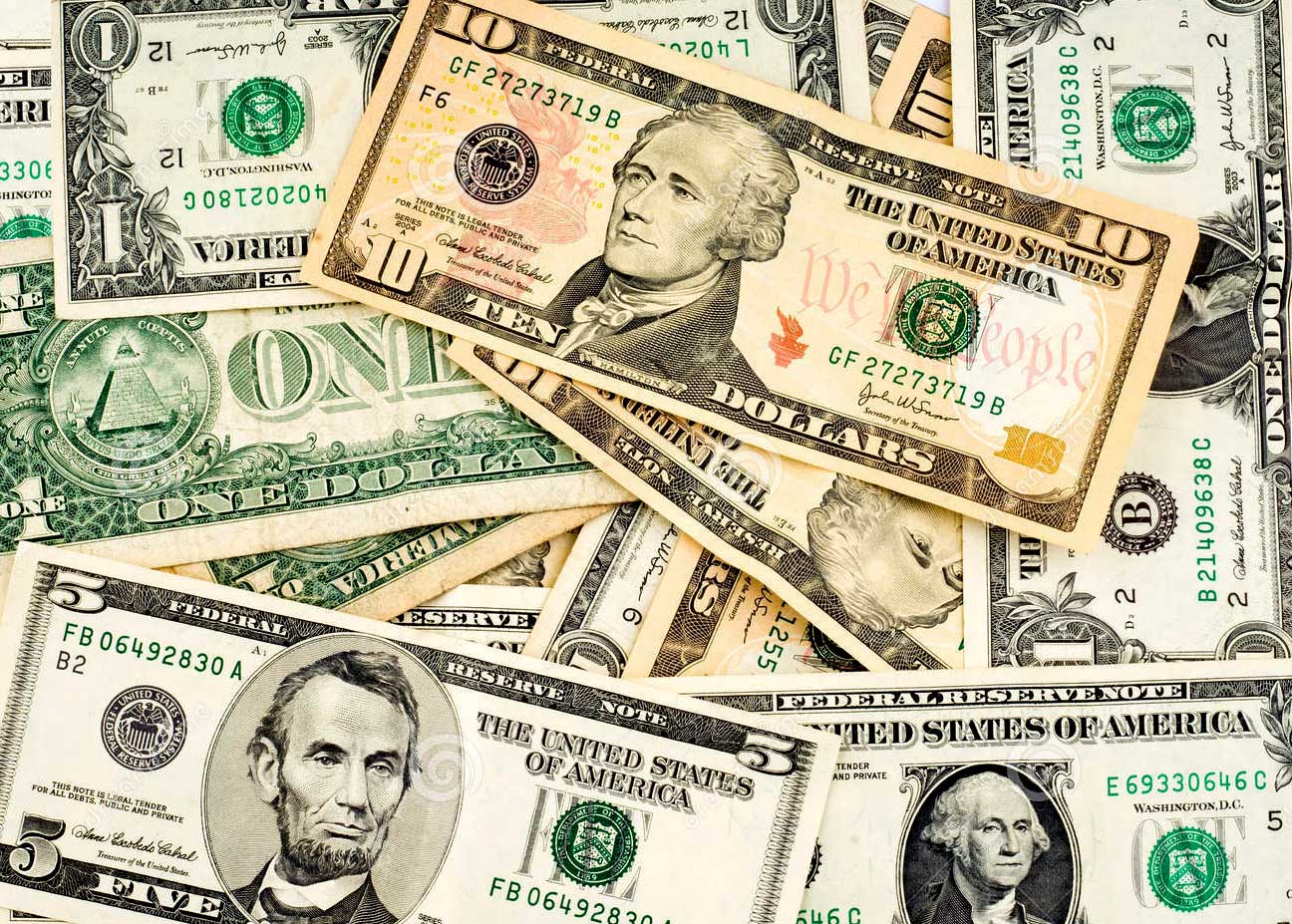 What if you could save $10,000? It’s a lot of money, a house in some places today in the US. It’s a hell of a vacation, it’s a decent used car, that boat you’ve had your eye on, a start on that cabin you’ve dreamed of, or your own small business. Whatever it could represent in your life, did you want it to go to an insurance company instead of your pocket? As Healthcare/Sickcare costs rise each year, many will opt to travel abroad to save thousands rather than fork it over to pay inflated medical costs.

Whatever your opinion of the current system of medical care, one thing is for certain. Deductibles & out of pocket charges are inexorably rising, and will continue to outpace the rate of inflation.

…more employers say they’re making changes to their health plans in 2015 to rein in cost growth; 68 percent said they plan to do so in 2015, compared with 55 percent just two years earlier, according to preliminary data from Mercer’s annual employer benefits survey.

Deductibles will keep going up as companies try to keep their own health care costs down by raising the amount of cost-sharing workers have to bear, says Gary Claxton, a Kaiser Family Foundation vice president who co-authored the annual study. Full Article here.

From The Atlanta Constitution via Fredericksburg.com

From The NY Times

Cost of Coverage Under Affordable Care Act to Increase in 2015

…but the lower premium means that consumers will have to pay a much larger annual deductible, $4,000, rather than $2,000. A policyholder who becomes seriously ill or has a costly chronic condition could pay hundreds of dollars in out-of-pocket expenses.

However, just when you thought the cost case against the ACA was clear, from Bloomberg:

Obamacare premiums, once predicted to skyrocket in the second year under the government’s marketplace, have risen about 6 percent for 2015, according to an analysis of preliminary state filings.

For the more suspicious among you, I will add that the study done by PriceWaterhouse Coopers also anticipates that the median premium increases for 2015 will come in at about 6 percent.

6% is considerably above the “official” rate of inflation of course, one should also note that the increase comes after big jumps in the last two years. Surprise charges over and above “insured” payouts are typical today. Until the full implementation of the ACA, we’re not going to know the ultimate result, but the overall trend is clear.

Anecdotally, speaking for those of us who are self employed, I have not seen premiums as low as what I read in the mainstream news. At age 57, the cost is much higher, the deductibles larger & at 80/20 any costly emergency (aren’t they all) could possibly bankrupt us even with insurance.

Still the focus remains on the cost of premiums & deductibles, but few are discussing the real issue, which is the tremendous increase in what Charles Hugh Smith calls the “Sickcare” Industry relative to the size of the economy. We in the US far outpace other Western Nations in cost.

From Why America’s Healthcare (Sickcare) System Is Broken and Unfixable

Since the advanced, developed nations of Taiwan and Japan both provide care for one-third of what the U.S. spends per person, we already know that fully 65% of what we spend on sickcare is waste, fraud, defensive medicine (i.e. medically worthless tests given to stave off future lawsuits), profiteering, racketeering and paper-shuffling.

From Sickcare Will Bankrupt the Nation–And Soon 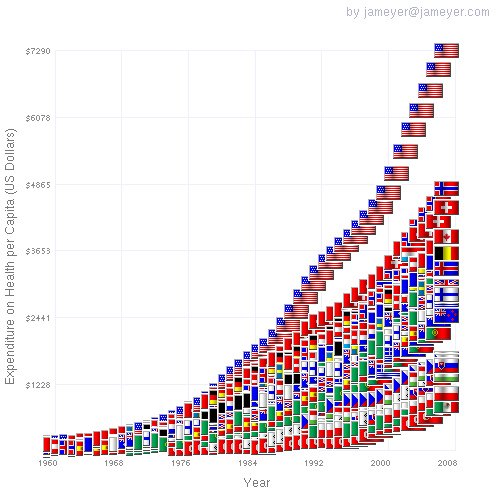 Both articles are very enlightening & informative & can offer the reader an insight into the real issues regarding “healthcare” today.

Charles also wrote today on the subject:  One Reason Why Sickcare Is Outrageously Expensive: Needless Scans/Tests

So, after that little prelude to show you that costs are going to rise (remember even at 6%, the cost doubles in 12 years,) we turn to the point of this post which is “What if you could save $10,000?”

My assertion is that the ability to arbitrage the high cost of medical care by receiving excellent treatment in another country for a fraction of the cost will be a growing meme in the next few years with an growing upward trend line.

As deductibles increase, and in particular for the “baby boom” generation, the allure of a “paid” vacation to say Thailand, India or Costa Rica for what in many cases is a routine procedure will become an economic necessity rather than just a faraway notion.

Many insurance policies have an 80/20 payout & if one needs a surgery that costs thousands in the US & can be had at even as much as half the price, then the incentive is increasingly apparent.

Let’s say for example, that I have an insurance policy that covers my hip replacement, but I have a deductible for $4,000 and then I have to pay 20% of the remaining (inflated) costs.

Your doctor tells you after months of pain and way too many Vicodin that you need a hip replacement. You suspected as much, but hadn’t wanted to think about what that meant to your already stretched budget. Damn that crappy insurance…

You scan online for more information. The average cost of a hip replacement in the US today is just shy of $40,000 according to Blue Cross & Blue Shield (source.) Newsweek says “the average price of a knee or hip replacement at St. Joseph’s Medical Center in Yonkers, New York, is $17,068, while at Christ Hospital in Jersey City, New Jersey, the average cost is $139,072. Both facilities are large, general medical and surgical hospitals in the New York City area, just 30 miles apart…(Source.)

Wow, some might be able to just write that check, but I imagine that there are lots of my fellow boomers (and anyone) that just can’t absorb that big of a chunk & would at least consider alternatives as they stare at their inadequately capitalized bank account & wonder…

Well, proactively for laughs we do a simple Google search “average cost hip replacement india 2014.” First there was Indicure that indicated $6,500 all inclusive for one hip. A cursory glance at the “inclusive” part indicated a room, and some basic concierge services, local travel to and from the hospital etc. Now I’m thinking, how much would the airfare be? So we head over to United to check out the webfares to Mumbai. What the heck, we’re just looking, right? (Thinking to ourselves, really $11,200, no shit, that sucks.)

A check of tickets reveals $944 LA to Mumbai for the fare. let’s see, $6,500 plus $944 that leaves a lot left over vs staying with the system here. Hmmm, it causes one to wonder what do they charge for a hip replacement in my network? Look at that 26 hour flight to Mumbai though.

How about Costa Rica? Much closer, ah there it is: LA to San Jose for just $721 & quicker too. Can’t seem to find a price online for surgery without sending for a quote. Reading a few sources it seems to be more like $11,000-12,000 for the replacement. Too high, maybe Thailand, or back to India? Should I send for a quote?

So now you see my dear reader how this conversation will begin to become a more common one over the next few years. Not only are the boomers aging, but as medical costs rise rapidly, many will simply not be able to afford surgery even if living with debilitating pain. Some will continue to have better insurance, but for many the decision to travel for medical procedures will be economic necessity.

To truly save us all money we need to enforce the Sherman and Clayton Acts (Anti-trust) against a Medical Insurance Cartel that continues to overcharge, overtest, and just plain steal in ways that you and I could never do. Besides the inflated costs that all of us pay for insurance and services, think of the enormous waste and fraud endemic in Medicare/Medicaid which in the end is passed on to future generations through the increased National Debt.

You might also enjoy Saving Money on Healthcare in Peru 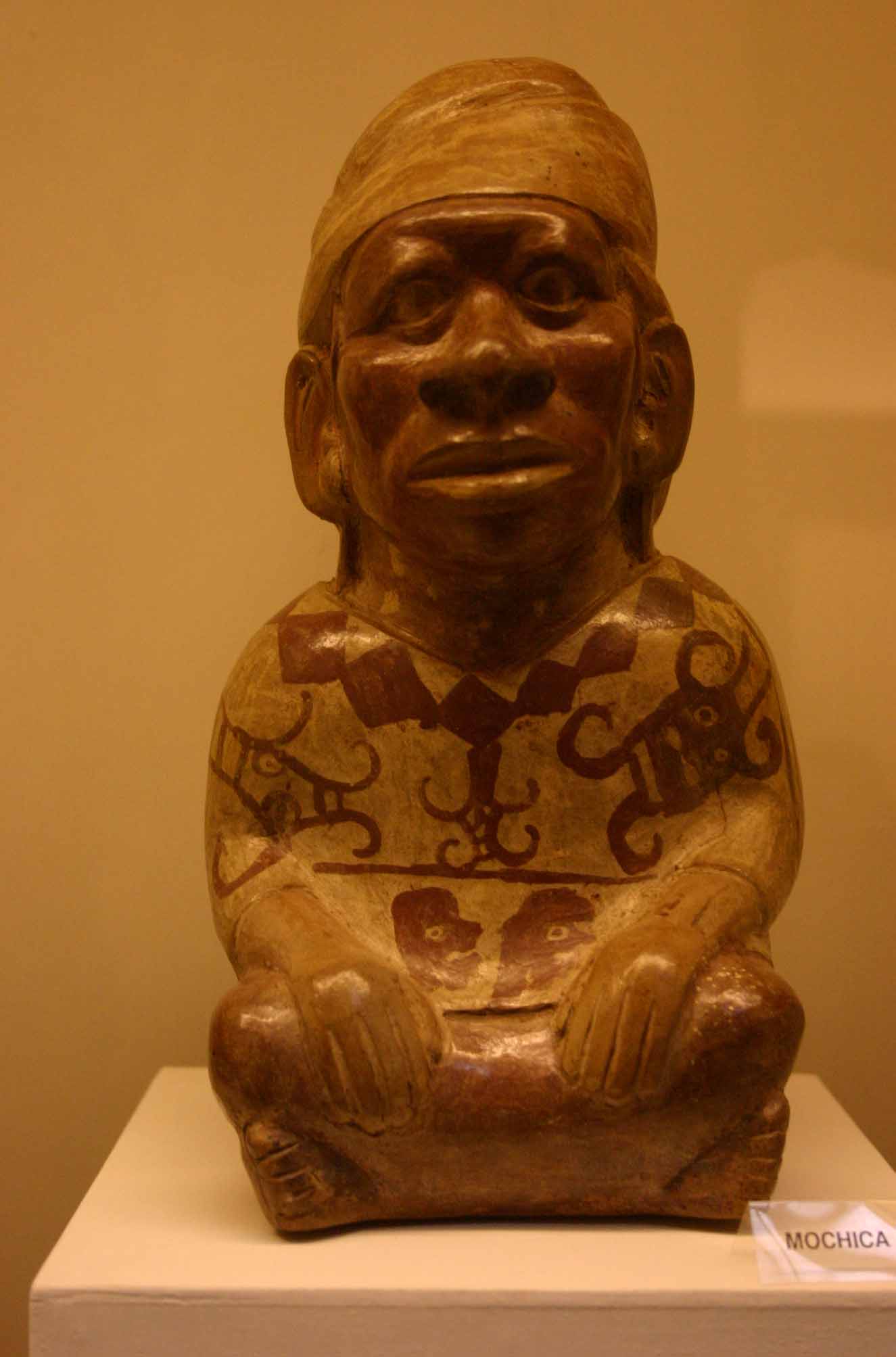 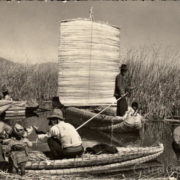 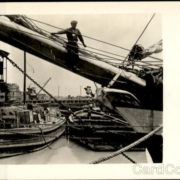 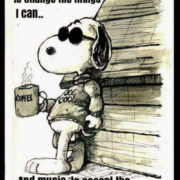 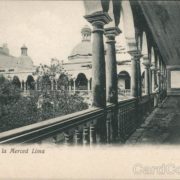 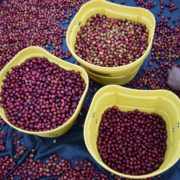