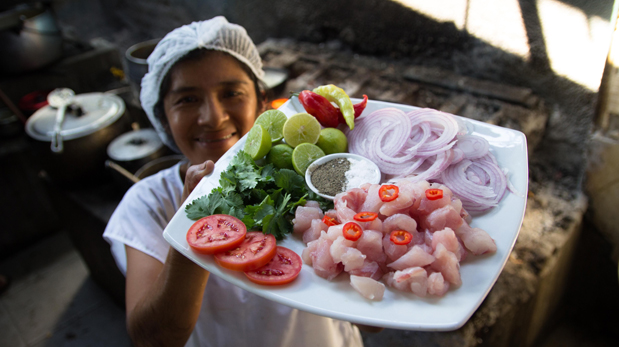 From The Latin Times:

The 2014 World Travel Awards has awarded Peru as the “Best Culinary Destination in South America” for the third consecutive year. The country, which has become a famous tourist destination for Machu Picchu, beat other Latin American competitors, including: Argentina, Bolivia, Brazil, Chile, Ecuador, Paraguay, Uruguay and Venezuela.

We certainly are spoiled by the wonderful textures and flavors of the food here in Peru. Bon Apetit! 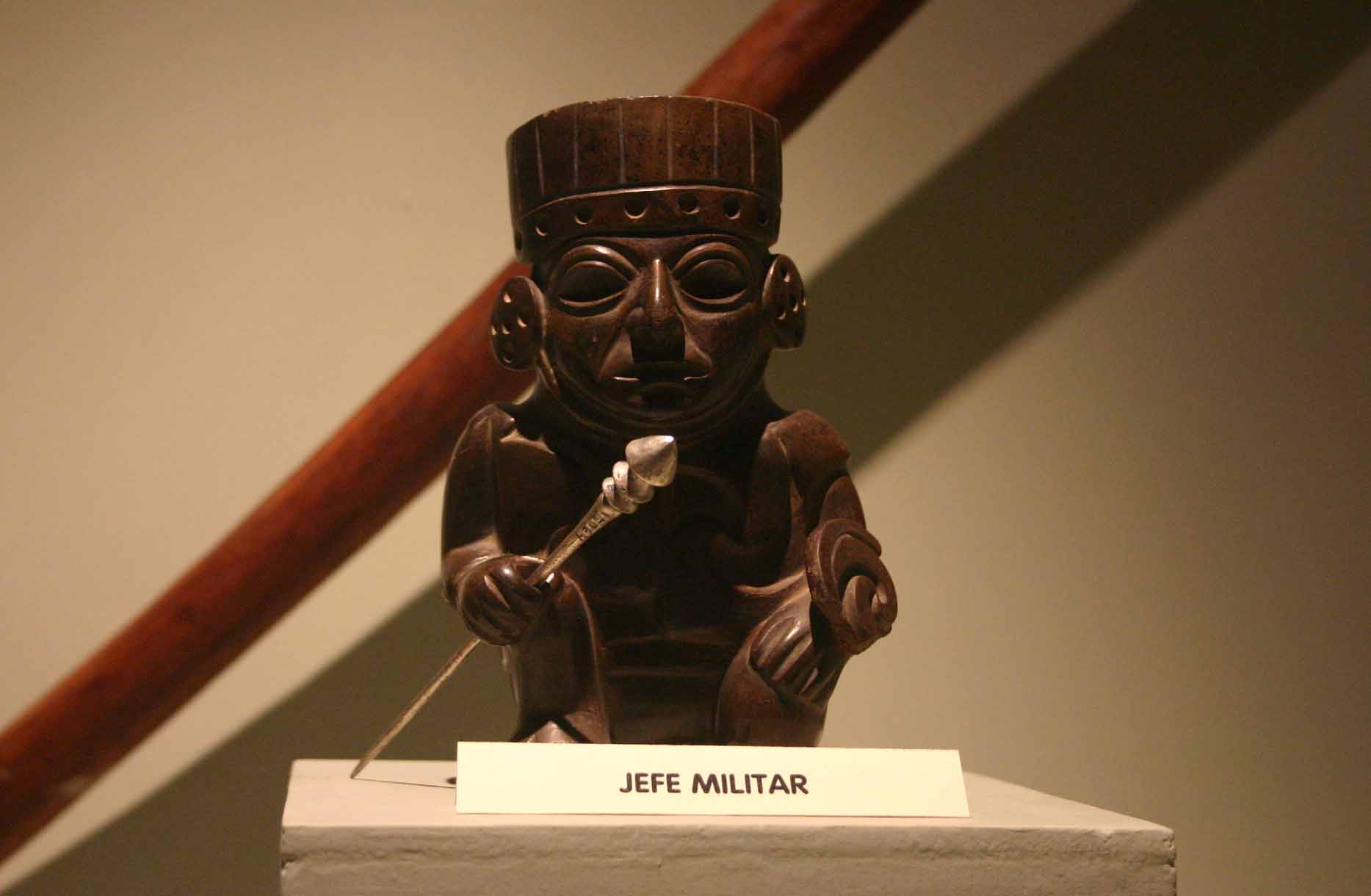