November 2019 marked the first time in the last 12 months when the International Coffee Organization (ICO) Composite Indicator consistently stayed over 100 US cents per pound.The monthly average of the indicator rose 10.1 per cent to 107.23 US cents per pound amid expectations of a global deficit in coffee year 2019/20, estimated at 502,000 bags.

Prices for all group indicators rose in November 2019. Brazilian Naturals saw the largest increase, of 12.1 per cent to 109.94 US cents per pound. The ICO says this in part reflects the biennial decline in the production of Brazilian Arabica as well as the weakness of the Brazilian currency. 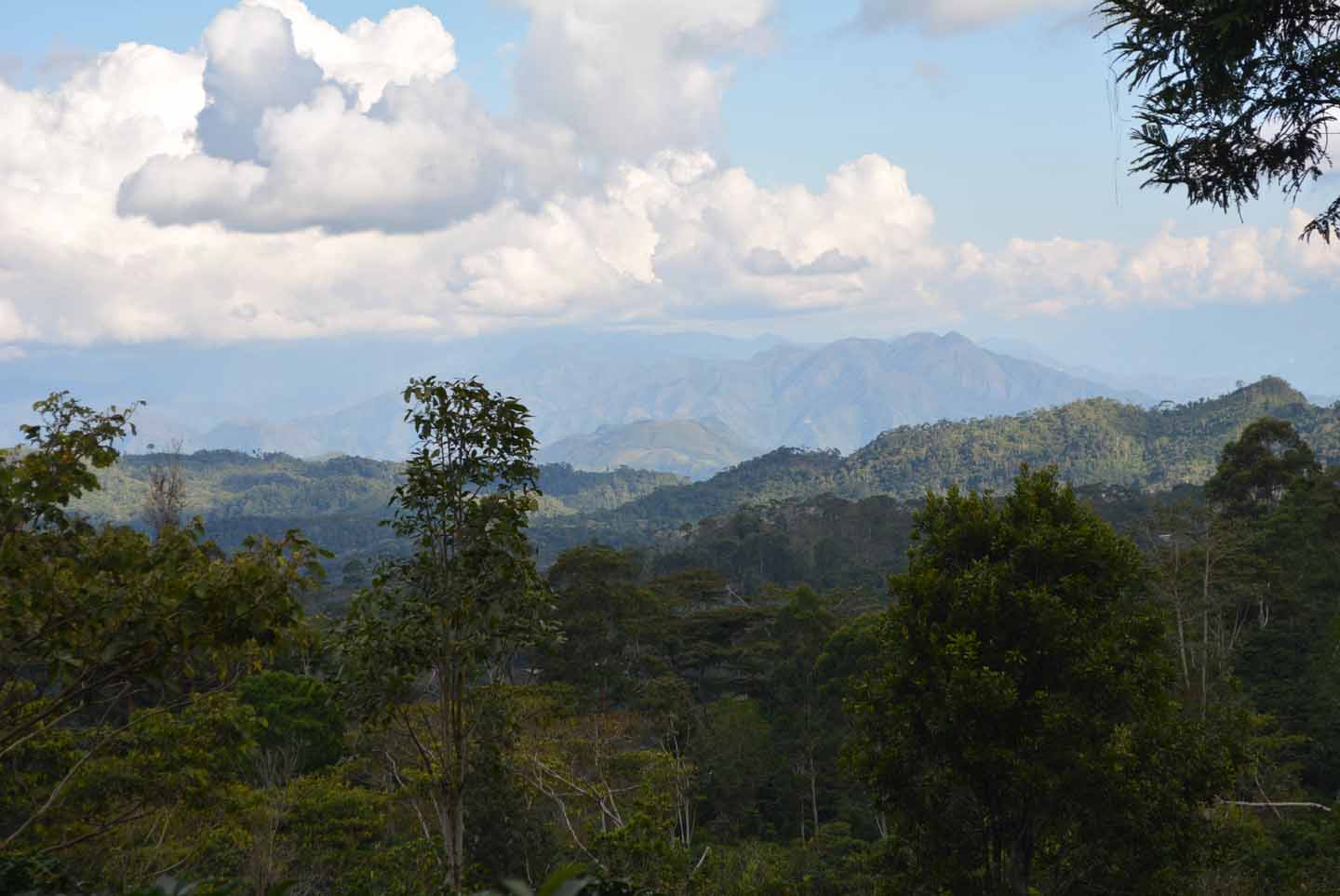 Verdant Green Mountains in the Andes