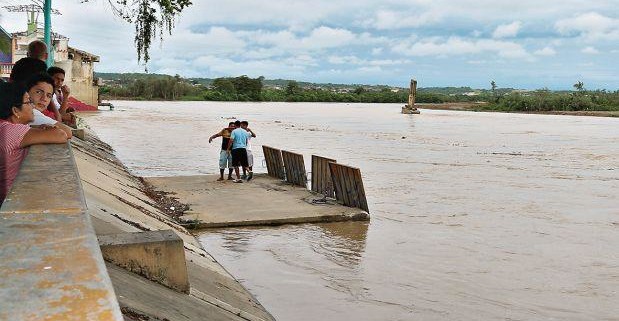 Northern & Central Peru have been hard hit this year with El Niño rains and extreme heat. We use the Central Highway to reach the coffee regions in the central rainforest, and for days at a time recently, it has been closed due to landslides. Farmers have lost livestock, and crops can’t be transported. Medical emergencies can only rely on helicopter at times. Millions in dollars of produce & other products have been lost.

Besides, torrential rains, Peru has suffered through an unusually hot summer. In Piura, temperatures have been reaching extremes rarely seen.

Here’s a recent series of articles and photos from El Comercio Peru  (Google translate and authors corrections for clarity.) 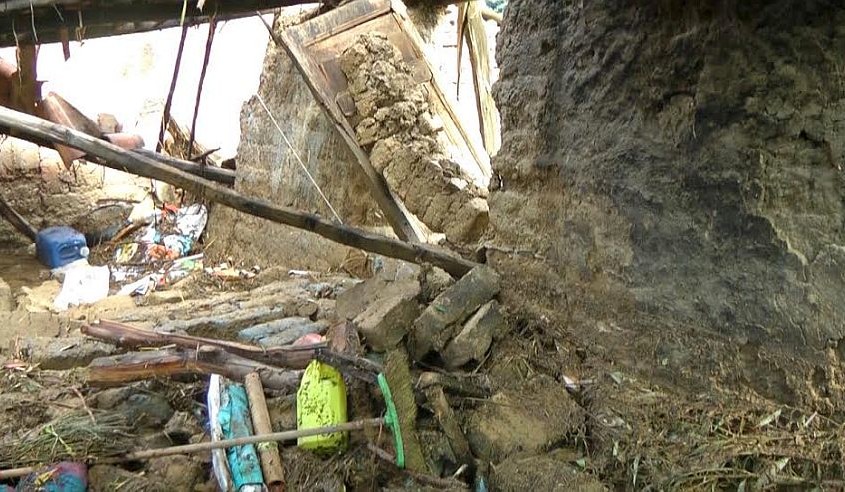 More than 10 homes ended up seriously affected after the irrigation canal called ‘Huayllas’ in the district of San Jeronimo, Huancayo, burst its banks and flooded Jiron Manco Capac.

Ciro Meza Gallardo, the head of the Department of Civil Defense of the Provincial Municipality of Huancayo traveled to the affected area, and determined that the flooding was due to the accumulation of garbage and mud, in addition to the heavy rain that fell in the area.

Workers of public works alongside firefighters No.-30 Company, Huancayo police, and agents worked in cleaning and helped families who lost everything from clothes, appliances, new plantings to small animals such as guinea pigs (a food staple in Peru,) chickens and pets.

“The mud buried my animals, my dog also died in the flood,” said Leona Garcia Campos, whose house was affected.

According to Ciro Meza, the channel collapsed due to negligent littering in its flow. “The neighbors should be more aware and should organize tasks to clean this channel,” said the official.

With a bulldozer, the ‘bottleneck’ that formed in the channel with trash was cleaned. Before that the water reached up to three meters by rain ..

Recent rains in Sullana, in Piura, left more than 1,000 people homeless, 4,000 affected, 800 houses damaged, 50 educational institutions affected and damage to two infrastructures, according to the leader of the provincial municipality.

The authorities informed the public that in order to attend to the affected population, 10 loaders, 10 bulldozers, 10 backhoes, dump trucks and 10 vans 40 are needed.

The provincial mayor Carlos Távara Polo reported that the Platform of Civil Defense took immediate action in coordination with the Army. Together they provided support with heavy machinery, pumps and delivery of sandbags to affected families. 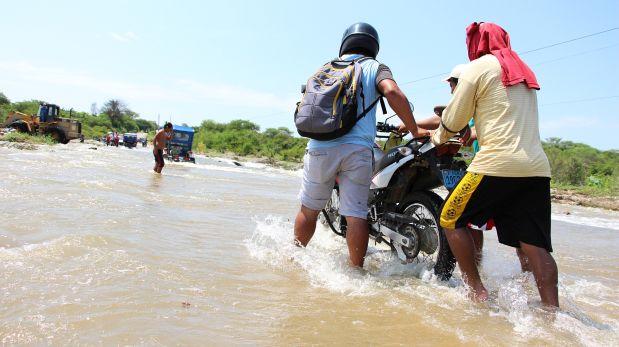 Rains increase the flow of the river Tumbes

For that reason, the National Institute of Civil Defense (Indeci) ordered the evacuation of the population of Matapalo, in the province of Zarumilla, especially those living in low-lying areas.

The Tumbes region endured heavy rain that lasted for twelve hours. According to the SENAMHI, the largest volume of precipitation was in Puerto Pizarro.

The Regional Emergency Committee (COER) of Tumbes reported that hospital emergency area Sagaro was flooded. Also, three villages of the Pampas of Hospital in Tumbes district, are now held incommunicado by the flooding of several streams.

Up to 42 educational institutions have been affected by the rains, according to the regional director of Education Tumbes, Miguel Street. The authorities toured the region with the Minister of Agriculture and Irrigation, Juan Manuel Benites. 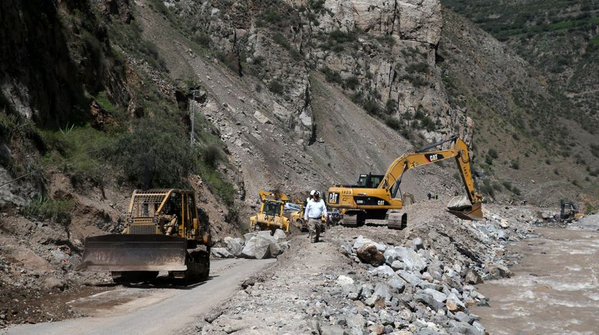 The Central Highway has been closed for days at a time as landslides inundate roadways (Photo: El Comercio)

Piura:  Heatstroke Considered Cause of Death of 8 children

Heat stroke would have been the cause of the deaths of eight children in the Piura region. That’s one of the hypotheses that health authorities who handle investigations in order to explain the deaths of six children in the Santa Rosa de Piura hospital and two at regional hospital Cayetano Heredia during the past fortnight.

César Morón, deputy director of Health, said that children (under two years) had these symptoms: fever, diarrhea, dehydration and seizures, which ultimately led to death without a reasonable explanation excessive heat.

Yesterday doctors Cayetano Heredia regional hospital reported that two more children died in this hospital because of excessive heat. “There are an unusual number of dead children, all with the same clinical picture. We are conducting studies to cut the increase in cases, “said Moron.

He added that have asked health facilities properly take stool samples and blood to determine the causes of death of children. “For now he said there are two likely causes: One is infectious resulting in less severe cases of diarrhea; and the other possibility is heat stroke or heat shock. “ 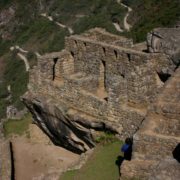 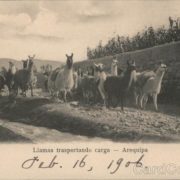 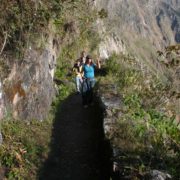 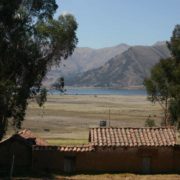 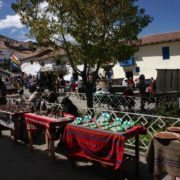