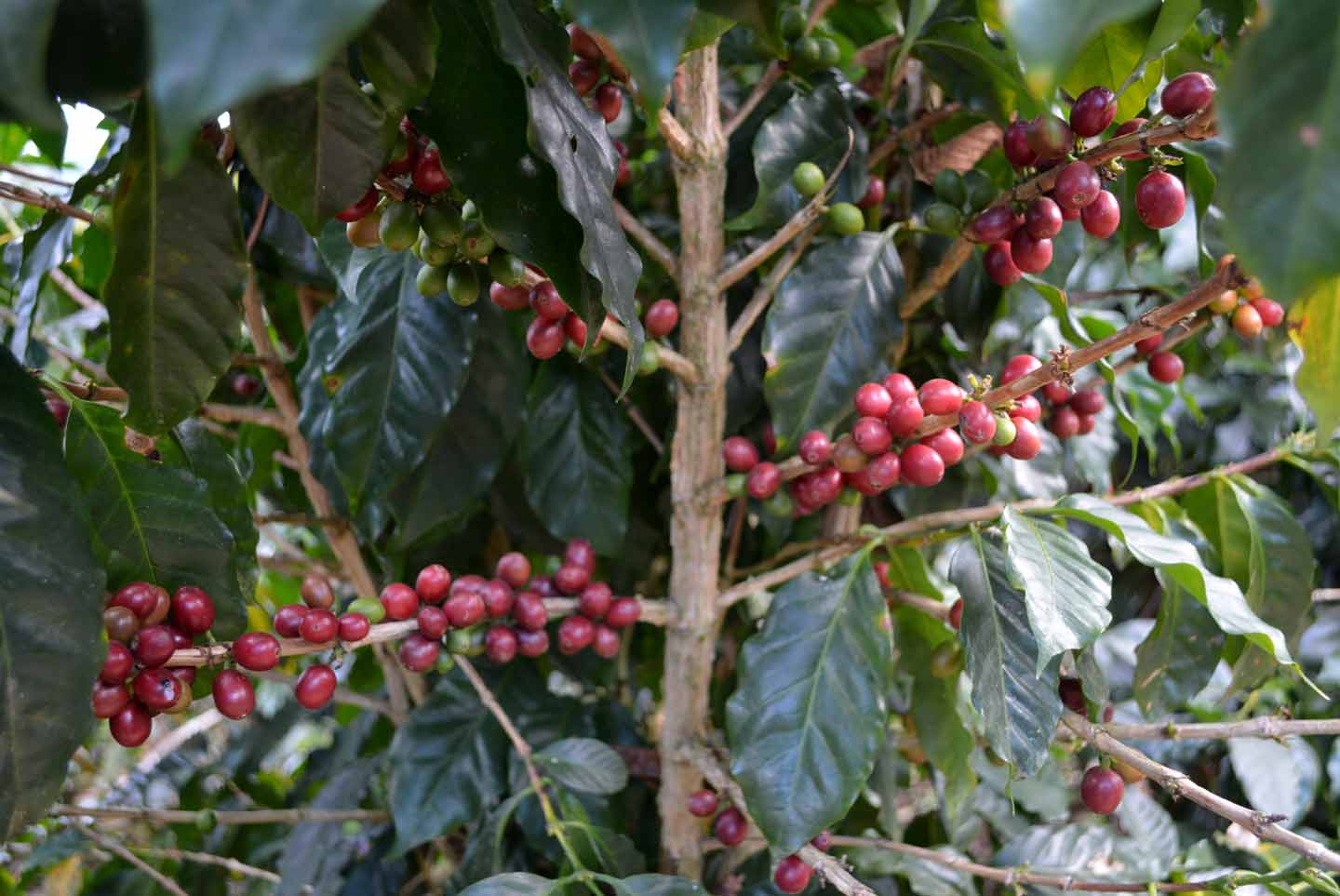 We at A Little Further South support a viable economic model for coffee growers. At times, it’s difficult as we receive offerings from other green coffee importers that are priced below what we pay the farmers that we’ve partnered with.

The truth is that if we’re to have quality coffee in the future, we must look beyond the ubiquitous “business as usual” model which exploits the growers, and in the long run may result in higher prices for inferior coffee. In order to foster a durable partnership, a fair price must be paid to the growers. At this writing coffee prices at the wholesale exchanges in New York are at $1.17/lb. This does not allow the growers to survive, let alone invest in fertilizer, new trees, etc. At todays prices, many are giving up on coffee.

Thanks for supporting ethically sourced coffee!

Colombia, the largest producer of mild washed Arabica coffee, has proposed what it described as “an economic sustainability agreement with the global industry” that takes into account, as a fundamental element, the profitability of coffee growers.

The proposal was made by the Chief Executive Officer of the Colombian Coffee Growers Federation (FNC), Roberto Vélez. “What we seek with this proposal is to achieve an agreement with the entire industry that translates into price levels that make coffee growing a profitable and economically sustainable activity for coffee growers, as it does for the industry,” he said.

Colombia will present details of the proposal at the World Coffee Conference in March in Ethiopia, which will be attended by countries accounting for 94 per cent of global production and over 75 per cent of consumption.

The FNC believes that if such a measure were adopted it would directly benefit over 22 million people who work in coffee production worldwide. “With current prices, we can hardly expect coffee growing to survive. We want the industry to recognize that coffee growers make great efforts to achieve quality and sustainability.

The viability of the entire chain, starting with the farm, is a co-responsibility of all the links,” he concluded. At the time of writing, the C price was around US$1.20, well below the cost of production for farmers everywhere.