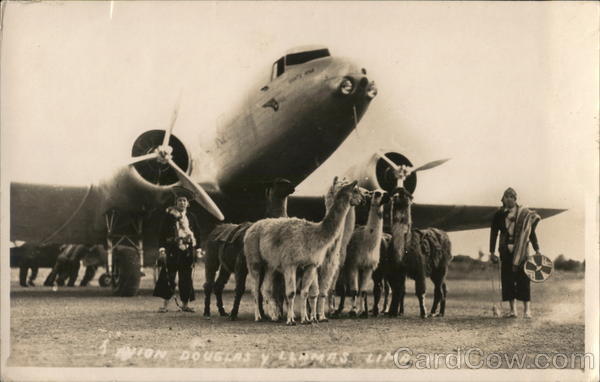 The operation of international flights, paralyzed by the closure of borders to avoid contagion by coronavirus (COVID-19), will restart from October 1, announced this Wednesday the Ministry of Transport and Communications (MTC).

“The date has already been defined, we do the flight scheduling per month. Then (it will be) October 1, it has already been arranged for that date to be ”, affirmed the head of the MTC, Carlos Estremadoyro.

The minister indicated that during September the health protocol to be followed to avoid COVID-19 infections will be finalized with the airlines, the Ministry of Foreign Trade and Tourism (Mincetur), the Foreign Ministry and the Ministry of Economy and Finance (MEF).

Vizcarra on the law for the return of contributions to ONP: “The public treasure is only one, not a bottomless barrel”
International flights: which destinations are being evaluated to be the first to open, according to Canatur?
“We have to prepare the system and for this we have established that all this September we are going to prepare, the sale of tickets will be made, the issue of sanitary protocols will be organized for which we have already made a proposal to the airlines, “he said.

Estremadoyro said that some airlines have already accepted the proposals made by the Executive, while with others they are still holding discussions to reach an agreement.

He also assured that the number of flights will be limited, as with air travel at the national level.

“We have 18 authorized daily flights in the country and we are using 10. 18 started, they went down and now we are at 10, there is no more demand. In some cases in which there is an over-demand, for health issues we ourselves will restrict. If there were 4 flights to Spain, it would only be 1 or 2, no more ”, he pointed out.

The minister pointed out that the government aims to restart operations with the United States, Mexico, Spain, Chile, Argentina and Brazil in a first stage.