LIMA (Reuters) – Peru and Washington are in the final stages of talks on a deal to promote American investments in the South American country as part of a U.S. initiative to counter Chinese influence in the region, a Peruvian diplomat told Reuters.

The United States launched its “Growth in the Americas” initiative in 2018 to bolster private-sector investments in energy and infrastructure in Latin America after China invited countries in the region to join its global Belt and Road Initiative (BRI).

So far, the United States has signed memorandums of understanding within the Growth in the Americas framework with Argentina, Chile, Jamaica and Panama. Chile, Jamaica, Panama and Peru have also signed MOUs with China to join the BRI. “The Trump administration is interested in balancing Chinese influence in the region a bit,” Cecilia Galarreta, the director of North American affairs in Peru’s foreign ministry, told Reuters on the sidelines of an event on Thursday. 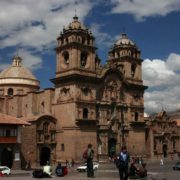 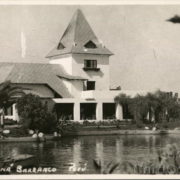 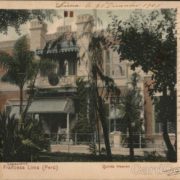 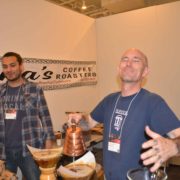 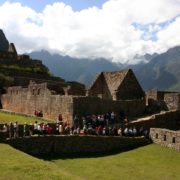