As commodity prices & the Peruvian Sol have fallen, the business community and Peruvian government are looking for ways to support continued growth in the economy. Once the fastest growing economy in Latin America, Peru has seen growth rates falling rapidly this year.

According to a recent business survey: (Via Bing Translator)

The survey, which was published by financial daily Gestion, said that 52% of participants believed Peru was progressing, compared to 27% who believe it is going backwards.

There are likely many reasons for the declining confidence. At the top of the list is possibly Peru’s changing economic landscape. The country has gone through a decade of robust economic growth thanks to strong tailwinds from Chinese demand for copper and other raw materials that Peru exports. That demand has dropped, however, and as a result, Peru’s economy has gone from growing at annual rates of about 6% or higher to an expected 3% expansion this year, with recent months seeing growth as low as 0.3% year-over-year. Many economists expect an improvement next year, but they also agree that the country probably won’t experience the same favorable international scenario again for years.

On the positive side, the Peruvian government is lowering tax rates in a bid to bolster the economy.

Peru’s government is lowering income tax rates as part of a broader initiative to reinvigorate its slowing economy.

“The change is to provide an incentive for investments,” Segura said. “So that companies have more earnings and better productivity.”

Erich Arispe, an economist covering Latin America for Fitch Ratings, said the measures will provide a boost of confidence to private investors and consumers in the short term.

“Adjusting the income tax downwards will facilitate that more capital is invested, and at the same time consumers will be more willing to spend,” he said in comments to Gestion.

Since his appointment as Finance minister earlier this year, Segura has been busy drawing up plans aimed at shoring up investments to support the sluggish economy, which has been hurt by a decline in prices for metals, an important export.

From La Republica: (Via Bing Translator)

After six months of negative results, the mining and hydrocarbons sector recorded a growth of 3.75% in October, compared with the same month of the previous year.
According to the National Institute of statistics and Informatics (INEI), this behavior is explained in the better performance of the sub-sector of metal mining increased by 0.19% by higher production of gold (8.90%), who recovered after ten months of consecutive decline.
Meanwhile, the hydrocarbon sub-sector grew 17.60% by the extraction of petroleum (23.15%), liquid natural gas (17.66%) and natural gas (9.92%).
The former President of Perupetro Aurelio Ochoa said that the sub-sector growth hydrocarbons was favored by the batch production Perenco 67 (in the northern basin of the Marañón) and the lots located in the coast of Talara (Piura). “Oil production will remain dynamic in the remainder of the year, but these figures, even though they are expectant, representing only a slight growth,” said.
—
Scotiabank Projects Larger Current Account Deficit
From Gestion (Via Bing Translator)
Scotiabank Bank projected a greater deficit in current account in the fourth quarter of this year, with respect to the registered in the third quarter, as extraordinary income for the payment of tax to the income of foreign companies would not be registered.
The balance on current account recorded a deficit of US $2,316 million in the third quarter of this year, equivalent to 4.5% of the gross domestic product (GDP).
This amount was the lowest so far in the year, and was mainly due to one-off factors such as the payment of taxes by foreign companies.
The Bank also estimated a larger deficit in the trade balance in the fourth quarter from the third quarter, as mining and fisheries exports would be less than initially expected, affected by lower biomass of anchovy and the lower grades in some important mines of copper, respectively.
The trade balance showed a deficit of US $882 million, compared to a slight surplus in the third quarter, a result that was due to the fall of 13% of exports, in particular highlighting the smaller volumes exported gold, copper and fishmeal, as well as the fall in the price of minerals, except zinc.
Meanwhile, imports fell by 5% due to lower purchases of capital goods and durable consumer goods, affected by the slowdown in domestic demand.
Also estimated that the financial account would continue registering a positive net flow of capital, said the senior analyst of the Department of economic studies of the Scotiabank, Pablo Nano.
(Emphasis added)

As the Peruvian economy continues to slow & we see the effects of the loss of liquidity in the US caused by the unprecedented drop in oil prices and resulting bank & investor losses, we will see a continued fall in the value of the Sol, a bigger trade deficit, and a greater slowdown than is currently expected. These rosy outlooks will soon be revised to reflect the reality of commodity deflation as the one off China boom fades. There really are only so many ghost cities that they can build there, and the massive malinvestment will come back to haunt world markets that have become accustomed to high commodity prices. This will ripple through all markets, but most in the commodity exporting nations such as Peru.

The rapidly expanding housing market in Lima will also begin to slow & with it the many construction jobs here. The government continues to subsidize housing via the Mivivienda program:

From El Comercio (via Bing Translator)

In detail, between January and August of 2014, the family housing bonus (BFH) MIVIVIENDA totaled 23.715 disbursements, reaching the cigra of S/.416 billion. This registers a total of S/.2.353 million.

On the other hand, loans disbursed by Techo Propio accumulated S/.8.516 million.

Finally, Von Hesse denied that there is a bubble in the Peruvian market.

Peru is a high interest rate environment, and there are a large number of home loans that are denominated in dollars. As the Peruvian Sol falls, these loans will start to default increasingly & much as we saw in 2006-2007 culminating in the collapse of real estate in 2008 in the US, the bubble will burst here. When officials deny that there is a bubble, it’s truly in fact a bubble.

While tax reduction is welcome, it will not be possible to stop the slowing of the economy in the face of tremendous worldwide economic headwinds. Expect more “surprises.” 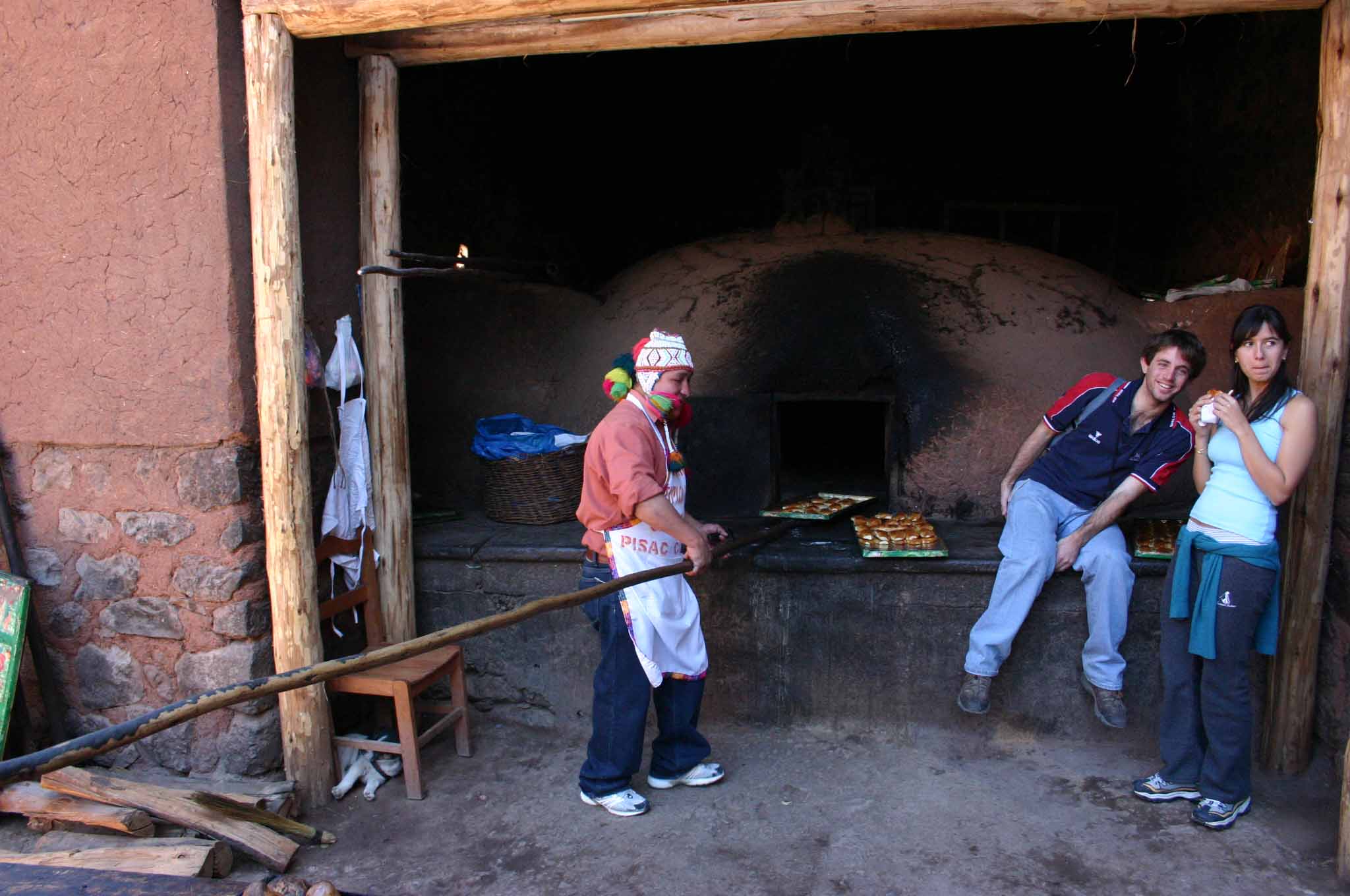