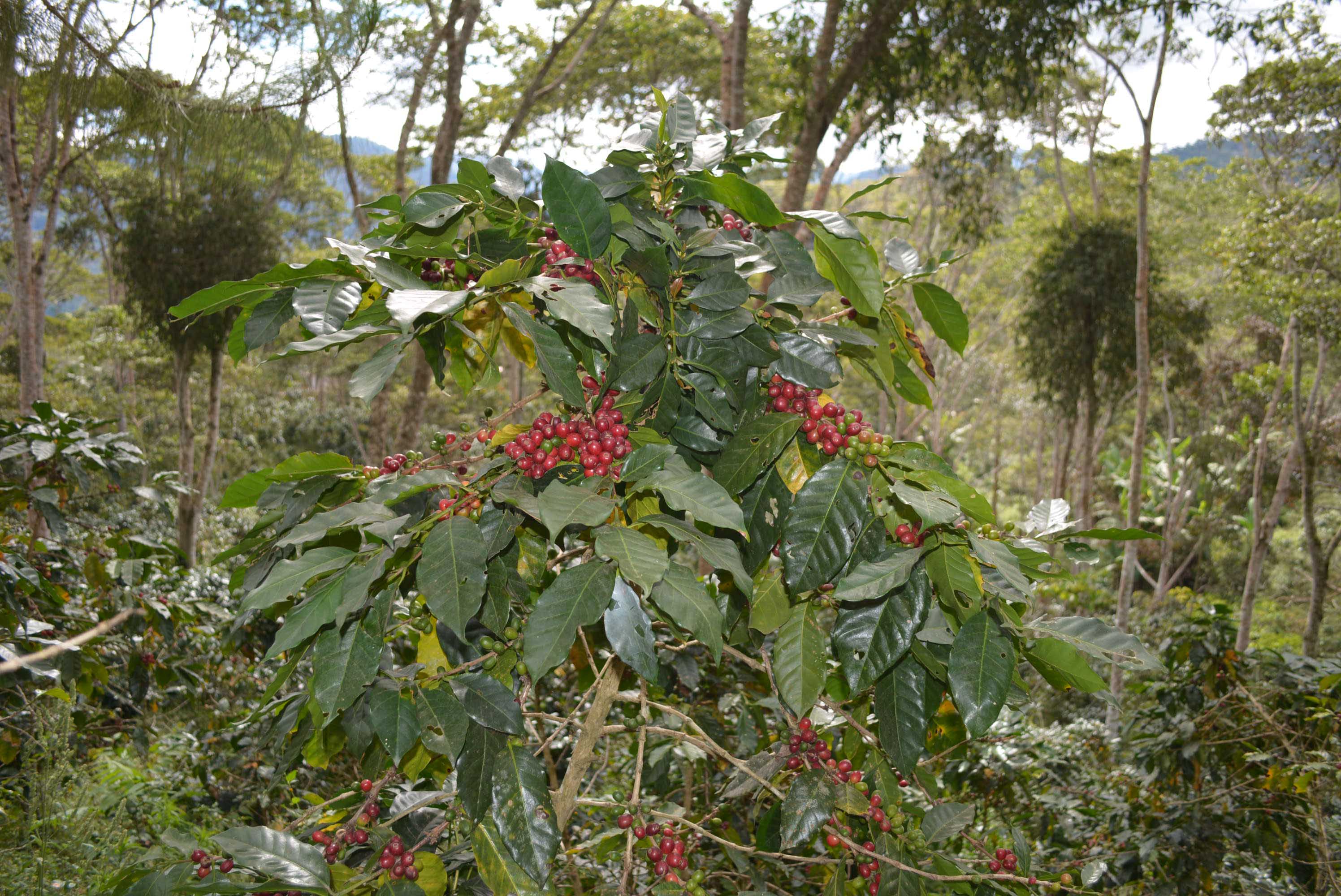 Organic food standards have raised not only the quality of many common foods, but perhaps even more importantly raised consciousness about what we consume. Some wonder what is the next level? It’s here and it’s biodynamic.

A recent article in a popular health magazine touches on the subject of biodynamic agricultural methods which have been around for over 90 years, but only more recently have begun to attract a following of health seeking individuals.

What’s After Organic? The Rise of Biodynamic Farming

Free from synthetic pesticides and chemical herbicides. Non-genetically engineered seeds. No industrial solvents. These attributes are hallmarks of USDA Organic, the strict, government-regulated label that determines how foods ranging from produce to dairy to meats are grown, raised and managed.

Chances are, a large percentage of foods you buy in your natural products retailer are organic—and for good reason. A 2015 study published in Environmental Health Perspectives found that participants who usually ate organic foods had lower levels of organophosphate pesticides in their urine than people who never ate organic foods. Plus, organic farming practices can mitigate climate change effects by reducing—and even capturing—carbon emissions from the atmosphere and storing them in the soil.

Welcome to biodynamic farming, a method of agriculture developed in the 1920s that emphasizes the relationship between a single farm’s soil, crops and livestock to create a self-sustaining system.

“With biodynamic, an entire farm must be certified [by independent certifying body Demeter USA] because it’s a closed-loop ecosystem. There needs to be some integration of animals and plants, and everything must work together,” says Karp. For example, rather than buying certified-organic fertilizers, biodynamic farmers apply the manure produced from their own farm animals. The result is a diversified, holistic system that fortifies soil health in a way that enhances flavor—making it especially attractive to wine producers.

“Farming according to biodynamic principles is the most natural way to increase the fertility of our soil,” says Frans K. Smit, cellar master for Spier Wines, a South African-based winery. “We believe that the biodynamic practices are the right thing to do to take care of the land that we are custodians of,” he explains, adding that biodynamic wine is a better representative of the area it comes from, a concept called terroir.

Some natural food companies are transitioning certain product lines to biodynamic to support farmers and food producers who act as high-level stewards of the land. 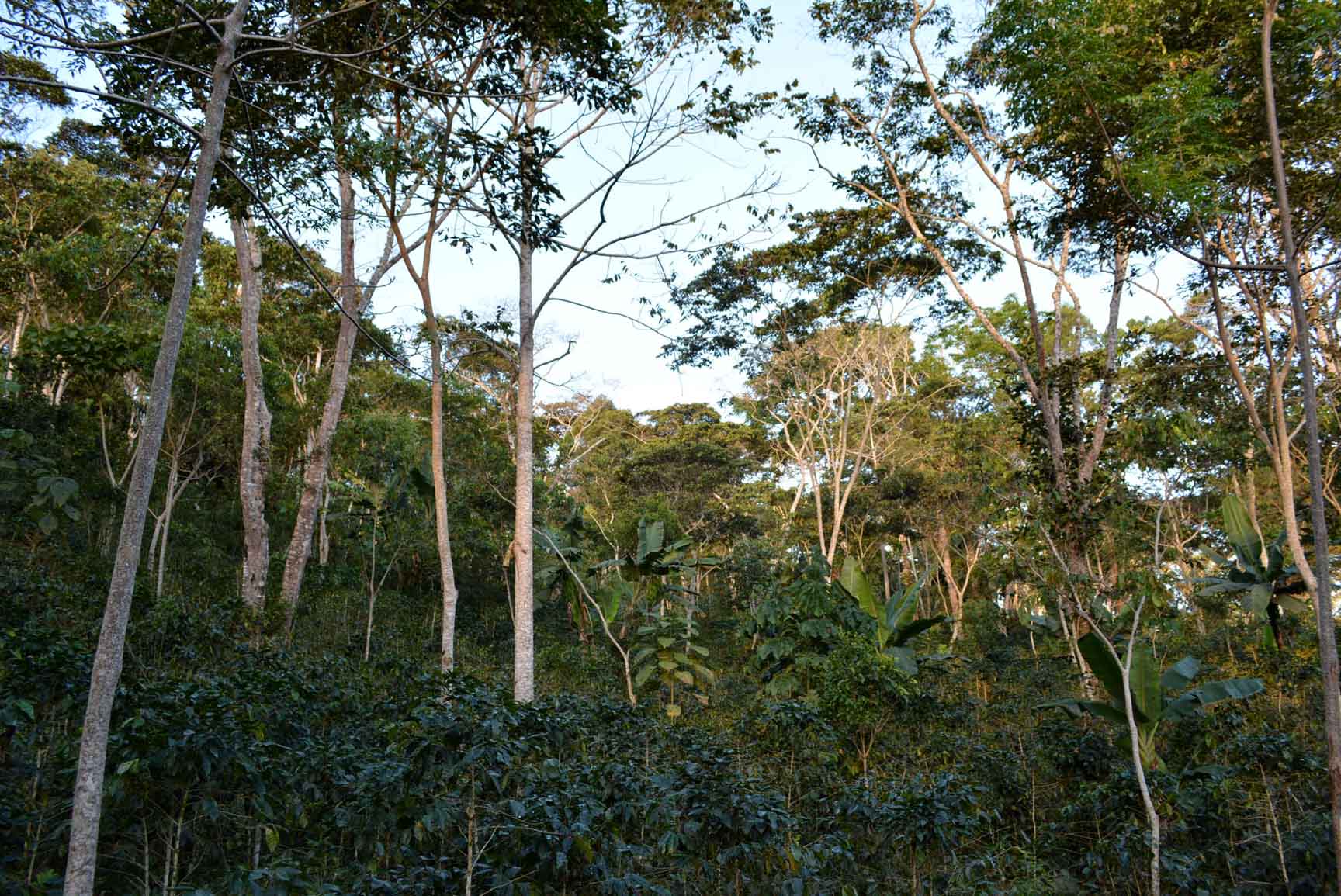 In the Forest (Coffee Trees Lower)

Tell Me More About Biodynamic

Biodynamic agricultural methods are becoming more widely used, particularly in Europe where a growing percentage of land is dedicated to system wide holistic practices which lead to better natural fertility & healthier food. Many of these methods were common several generations ago, but as small farms have disappeared, many customs were lost especially with “modern” mega-farms.

Demeter is the organization which strictly controls the Biodynamic certification process.

Here’s a brief early history of the group:

The first Demeter chapter was formed in Germany following Dr. Rudolf Steiner’s “Agricultural Course”.   In 1924, Steiner (noted scientist, philosopher, and founder of the Waldorf School) held a series of eight lectures for a group of European farmers, who had approached him because they were observing a rapid decline in seed fertility, crop vitality and animal health on their farms.

It’s helpful to think about this in the context of the times. Prior to the advent of industrialization, our communities were agrarian.  People lived on their farms.  They had lots of different farm animals.  They grew food for themselves, and for their animals.  They lived and farmed in tune with the seasons and the celestial rhythms.  The farms themselves were each unique.

But by the late 19th century, Industrialization had swept the western world and transformed communities from agrarian to industrial economies.  People moved from their farms to the cities.  Factories were built- that emphasized increased production based on the utilization of increased resources.  Bring more coal and steel into a factory, and more weapons, machines, and other goods came out.  The goal, of course: to produce the highest output at the lowest cost.

And paralleling the developments in mass production in other industries, farms began to model factories.  The identification of nitrogen as critical to plant growth led to the manufacture of synthetic fertilizers.  Chemicals- nerve gas- developed for use in WW I gave rise to synthetic pesticides.  Antibiotics were discovered.  Raising farm animals indoors under conditions of extremely restricted mobility became the norm.

Eventually the farms began to suffer, and farmers noted that the vitality of their food crops and farm animals was perceptively declining.  Long-term fertility, seed quality and disease resistance were impacted.  So this growing circle of central European farmers asked Rudolf Steiner for his insights.

In response to these concerns, Steiner presented a series of lectures that he referred to as “The Spiritual Foundations for the Renewal of Agriculture.” He suggested that farms should be thought of as living organisms, not factories: self-contained and self-sustaining, responsible for creating and maintaining their own individual health and vitality.   He talked about the connection between healthy farms and healthy food, suggesting that food no longer contained the essential energy needed to enable humans to realize their full potential.

Today, these time honored methods of working with nature rather than introducing artificial methods and synthetic nutrients are proving themselves again and again not only in the quality of food produced using these methods, but by the presence of trace minerals and vitamins that just don’t exist in modern mono-culture industrial farming.

Restoring vitality to the living ecosystem in a farm is the key to restoring quality that has been lost over several generations via heavy use of petroleum based & other chemical products, not to mention more recent introduction of GMOs.

A farm that has a balanced ecosystem is more disease resistant, and generally healthier and pest free. Using microbial life in the soil combined with consistent  application of locally produced organic materials, results in noticeable increases in quality and production. Check out our biodynamic Chacra D’dago coffee below. Thanks for supporting your “local” coffee farmers! 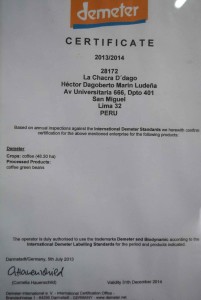 Certified biodynamic & produced using ancient agricultural methods in conjunction with a complete circle of composting & natural fertilizers, this award winning coffee is exceptional. Biodynamic is beyond organic and takes in the entire ecosystem in its focus.

For more about Chacra D’dago see our post here. 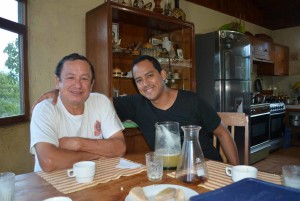 On the Table – Chacra D’dago 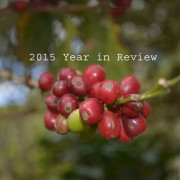 Host Milano kicks off this week