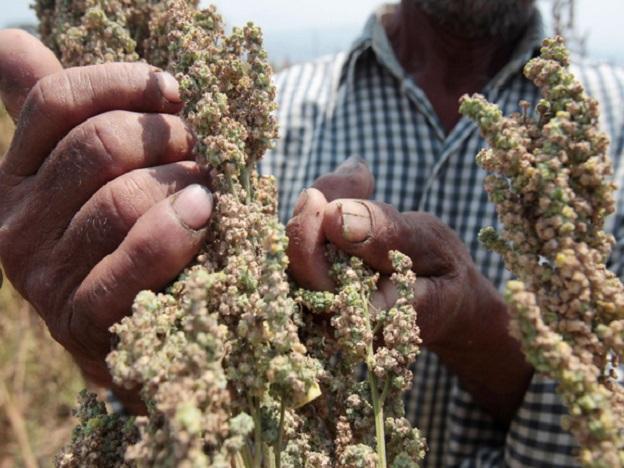 The Lima Chamber of Commerce recorded a six-fold expansion of the crop. (Photo: Andina/Melina Mejia)

From Peru This Week:

Growth in the quinoa market increased from 8 new markets in 2013 to 18 new markets in 2014. These markets include major importers such as Poland, Taiwan, Singapore, Thailand, China, and later Malaysia, South Korea, Saudi Arabia, Romania and Portugal in 2014.

According to Carlos Garcia, manager of CCEX, the main market for Peruvian quinoa above all is the United States.

Of the varieties of quinoa, white quinoa is the most commonly exported making up 85%, followed by red quinoa at 10%.

In January of this year Peru was announced the top producer of quinoa, much to the concern of Bolivia. Disputes over last year’s production thus remain a tense subject between the two countries.

The healthy grain is enjoying tremendous popularity world-wide. As more is produced, hopefully the price will return to more affordable levels. Many local producers have been selling rather than consuming any part of the crop themselves. 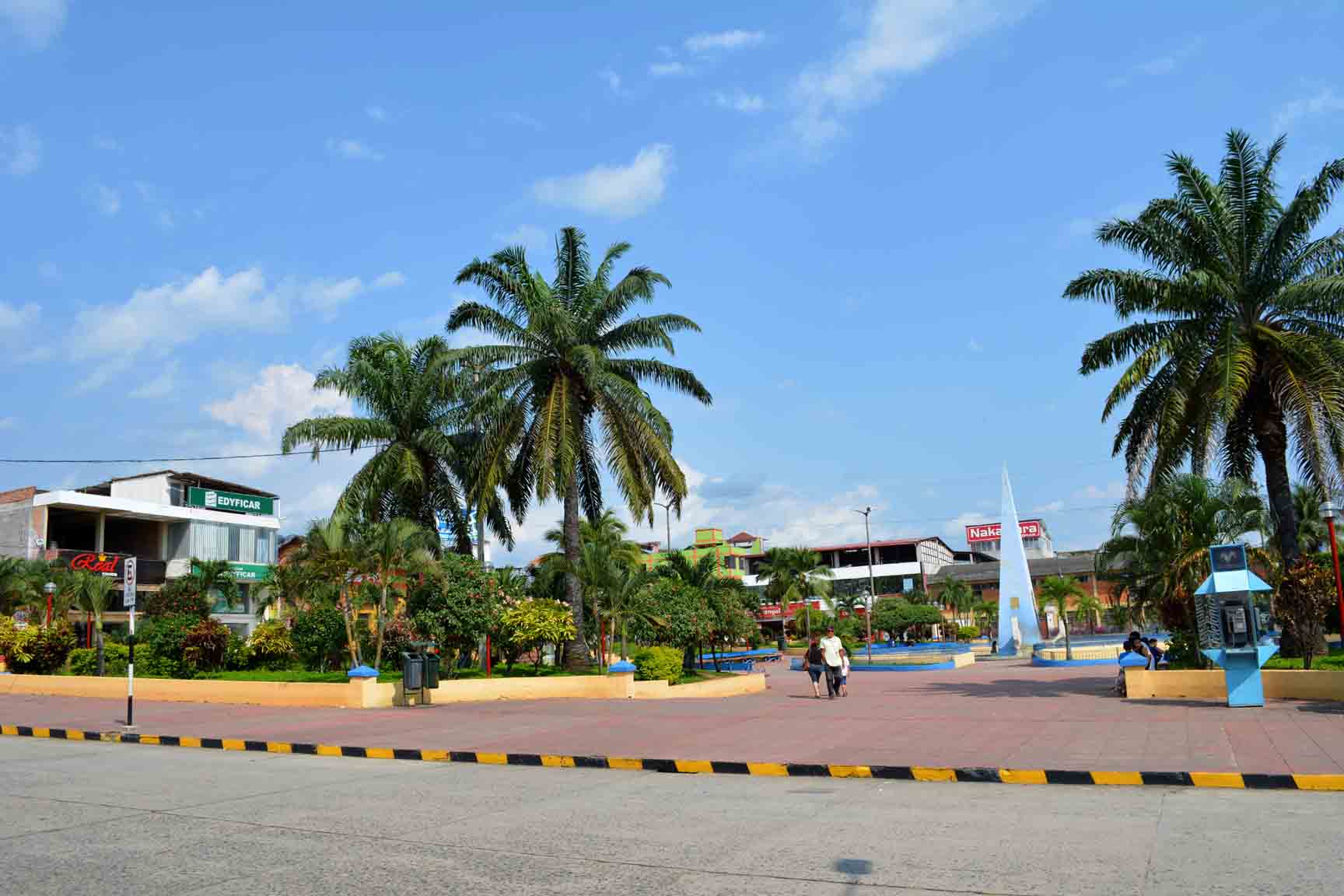 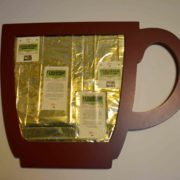 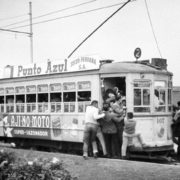 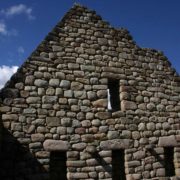 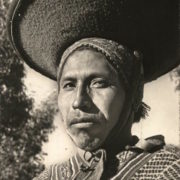 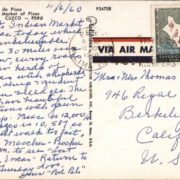 Tarapoto – City of the Palms
Scroll to top