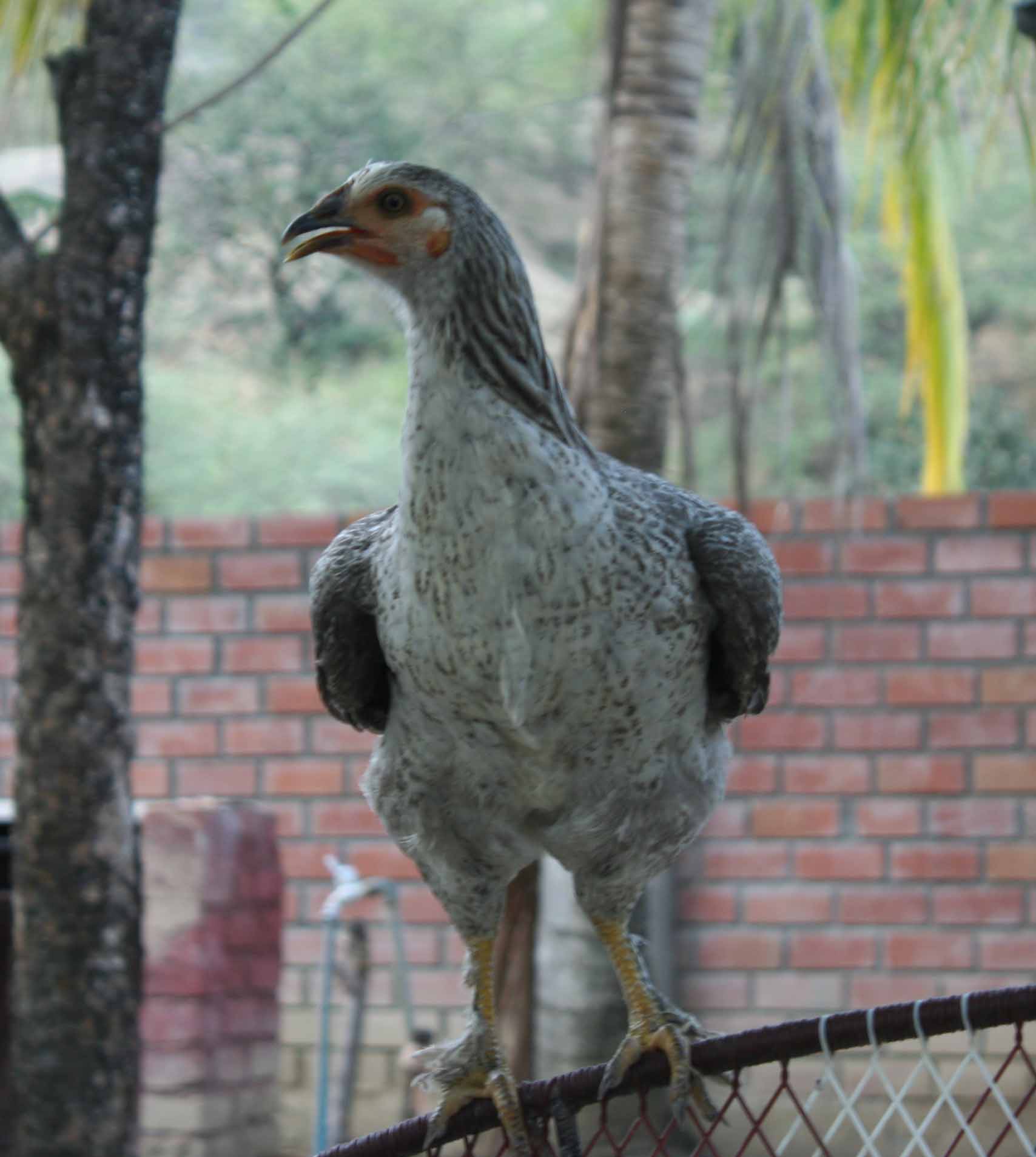 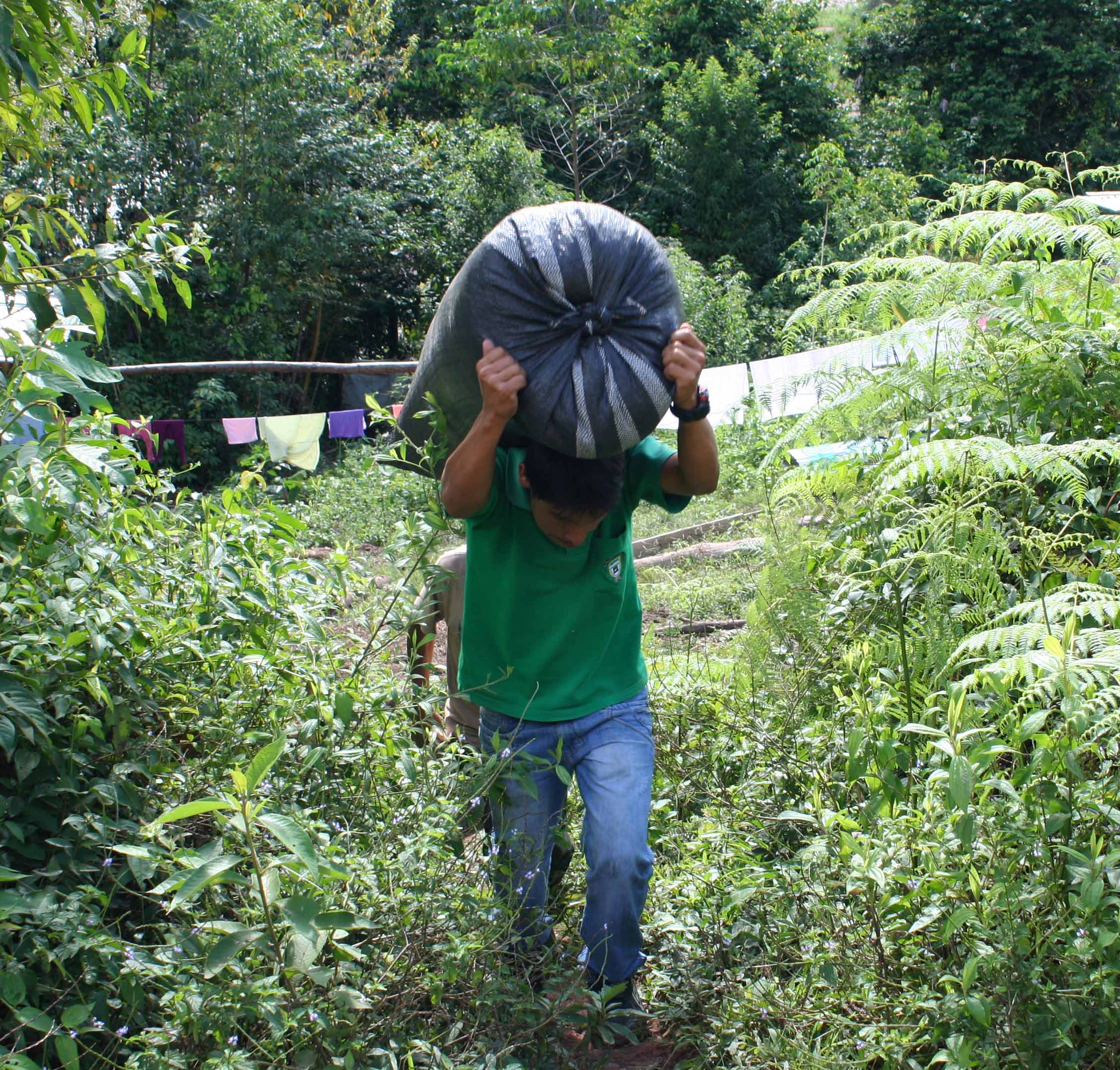 The dollar has risen considerable vs the Peruvian Sol (currently S./ 3.14 to $1 USD.) Export prices are down, so there should be a good market, but with coffee prices low, it will be a hard year for many & difficult to cover costs.

In the farming country in the south of the country there have been clashes between police and protesters over a proposed copper mine, meanwhile the government is providing fertilizer and aid in other areas.

Peru’s Ministry of Agriculture and Irrigation (MINAGRI) has said it will finance new farm business plans to the tune of S/. 20 million ($US 6.5 million) and supply 1,000 tonnes of guano phosphate fertilizer to promote agriculture in the Amazon jungle.

Deputy Development, Irrigation, and Infrastructure Minister, Jorge Montenegro, today addressed a group of around 200 farmer delegates, local officials, and others in the city of Satipo in Junín Region in Peru’s east. (Author: This region is also where we buy our Curibamba Coffee) The Ministry says the programme will promote coffee, cocoa, ginger, citrus, and other crops, benefitting about 100,000 farmers, including indigenous communities.

Mr Montenegro highlighted the climate of constructive dialogue between the various stakeholders, including regional bureaucrats, mayors, farmer unions, and indigenous representatives. Meanwhile, the Minister for Agriculture, Juan Manuel Benites, has reaffirmed his government’s willingness to sit down with farmers opposed to the Tia Maria mining project in the Moquegua Region in the country’s south.

Farmers, unions, students, and Indigenous groups have opposed the development of the US$1.4 billion copper mine, saying it poses grave threats to agriculture and the environment. The area is one of the largest reserves of copper in the world: an estimated 641 million tonnes of high-grade ore. The Minister is emphatic, however, that violent protest must stop. “The willingness to dialogue definitely still exists,” Mr Benites said, “The doors are open for them to come and reengage in dialogue with us, but they must change their attitude.” Protests against the mine turned violent in 2011.

Earlier this year, one man, Victoriano Huaytawas, was killed and 12 others injured in a clash between police and protesters. The Government has guaranteed water for crops and the mine’s owner, Southern Copper, has reworked the proposal several times in an effort to allay environmental concerns.

(Translated via Google translator with authors corrections for clarity.)

The Directorate General of Agrarian Business of the Ministry of Agriculture and Irrigation (Minagri) reported that it expected to increase coffee production up 20% during 2015.

“After three years in coffee production recorded a fall of 37%, it is expected that this year the situation will be reversed,” Figueroa estimated Inforegión portal.

The increased production is also reflected in exports, it is anticipated that foreign sales will reach US $750 million. Last year, the mark was US $730 million.

Among the reasons for this rise, the specialist considered the National Coffee Renovation Plan, implemented by the State in 2014 to serve farmers affected by the plague of yellow coffee rust. Through Agrobanco, farmers also agreed to flexible programs credits with terms of up to eight years to repay.

“The plan seeks to renew around 80,000 hectares in four years. In the year and a half already advanced with about 25 thousand hectares,” explained Figueroa.

This year, the National Coffee Renovation Plan aims to serve 20 thousand hectares, with an investment of S./153 million (about US $49 million.) With this, you would have reached half of reclaimed land. In addition, next month the project of creation of the National Institute of Coffee and Cocoa, which is expected to refurbish the sector will be presented.

A Bitter Cocktail: Peruvian coffee in its most difficult hour

(Translated via Google translator with authors corrections for clarity.)

After a short-lived boom, the coffee sector has yet to recover from the plague of rust and faces structural problems which have led to many farms being abandoned or left unused.

In 2010, Wilson went from anonymous farmer Sucaticona with three hectares in the Valley Sandia (Puno) to a celebrity among the best organic coffee producers in the world, after receiving the prestigious award of the Specialty Coffee Association of America (SCAA).

For a quintal of coffee production he received up to US $1,000 (over $10/pound!) and was invited to any public or private event, appeared in newspapers and on TV telling his story and even starred in a commercial. In parallel, the sector was undergoing its greatest bonanza. Coffee was exported in 2011 totaling US $1,600 million. Although less so than Sucaticona, producers had the best yield & profit ever recorded. Nothing presaged what would happen a year later.

Sucaticona was the victim of success. A van and other luxury goods purchased, he neglected his field, he demanded a bust with his name in the village, and lastly he was separated from his cooperative (Cecovasa), because of asking for preferential treatment, such as payment of royalties on the Tunki brand. Today, these three hectares where the coffee came with that citrus scent and taste of chocolate, are neglected. Sucaticona opted for uprooting and become merchant.

The ephemeral success also came to the rest of the sector. Coffee Rust, a parasitic fungus that makes the coffee fruit fall before maturity, in 2012 affected 50% of production and forever ruined 80,000 hectares of coffee plantations. Its effects still linger and in 2014 exports fell to $730 million, less than half that in 2011. The recovery is expected to be slow. And, as general manager of the National Coffee Board, Lorenzo Castillo, says, “The sector was stripped by rust and showed all the exisiting problems, everything that drags on for years and is intensifying: disorganization, informality, low productivity and without supply of consistent quality.

We’re anxious to get out into the fields and see how the production will be this year. We hope to have an update before month end. May there be a good crop!

Have a good evening… 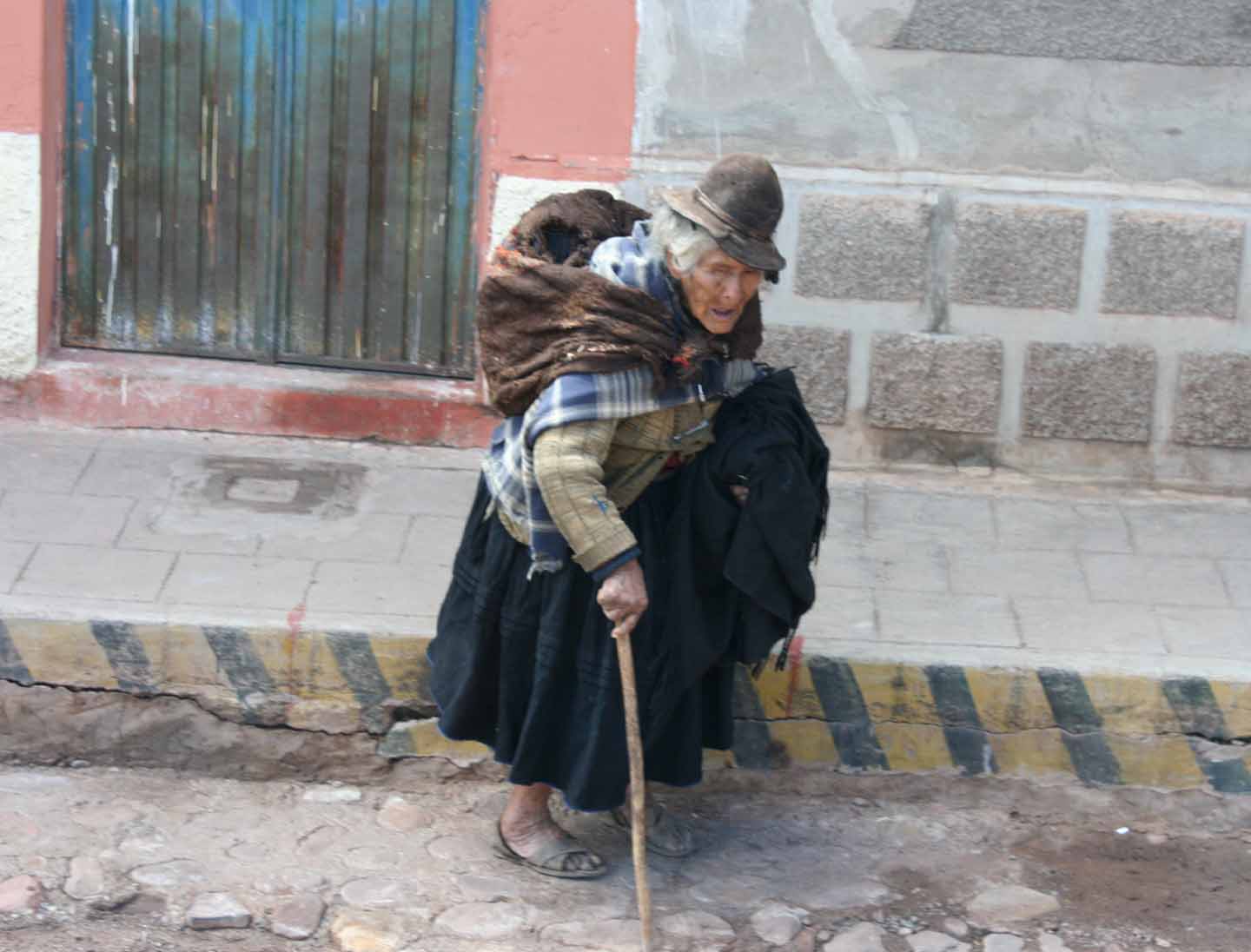 La Anciana (The Ancient One)

Climate Change Threatens Quechua and Their Crops in Peru’s Andes 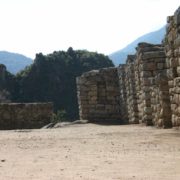 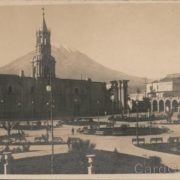 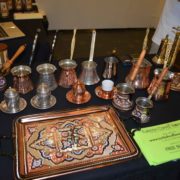 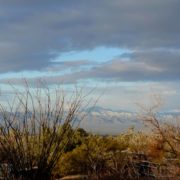 What! Jungle Oddity - A European Style Castle in the Cloud Forest