We here at A Little Further South Coffee would like to wish you and yours a very happy weekend. Enjoy some great coffee, forget the news and relax. We need you fresh & rested. But first, do a little dancing… 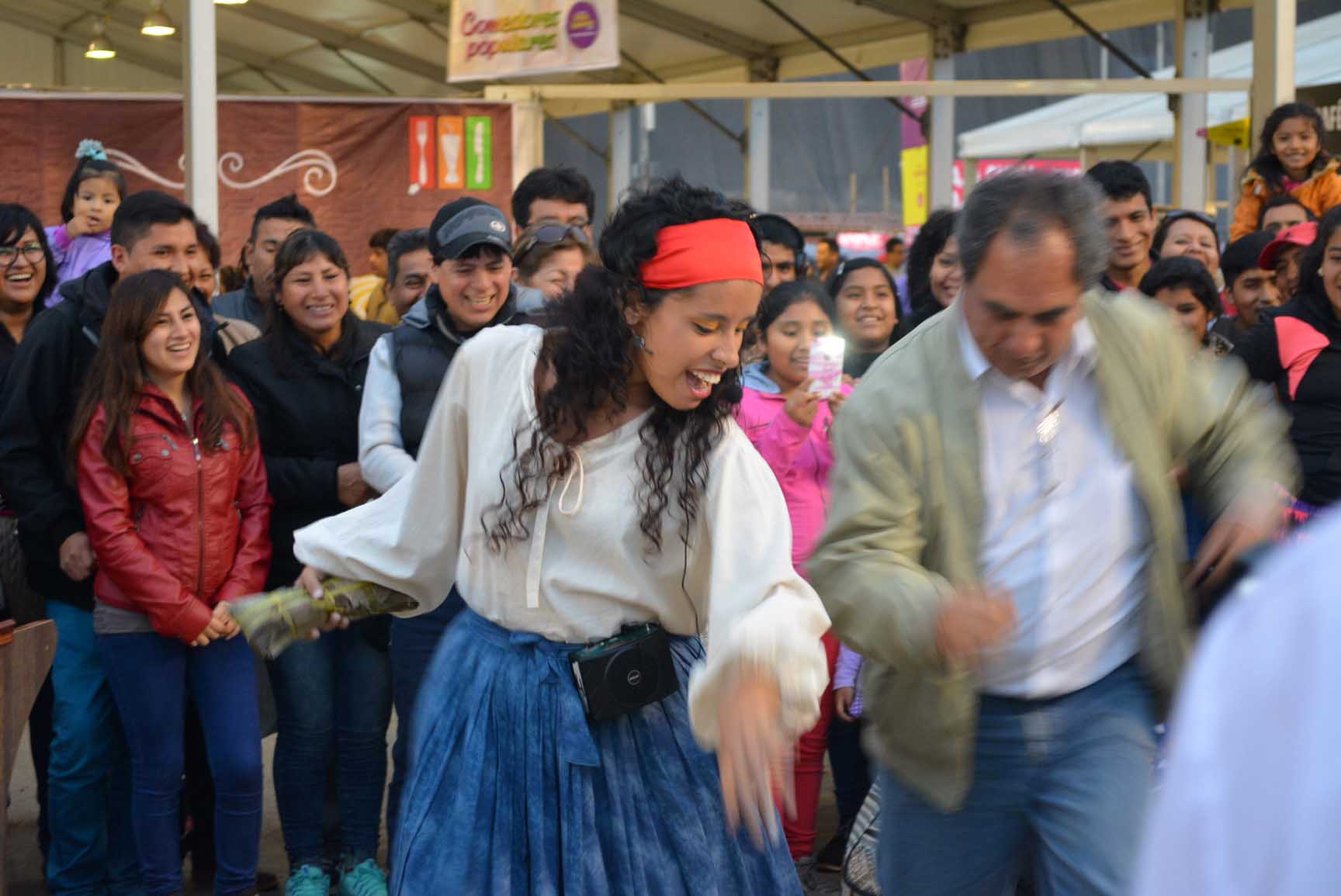 Dancing in the streets at Mistura 2015

This was our first year as an exhibitor & it was a blast! We met lots of new friends, and saw all of the latest innovations in the coffee world. We met producers from all over the world, and sampled many fine coffees. Fun! END_OF_DOCUMENT_TOKEN_TO_BE_REPLACED 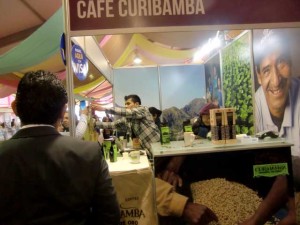 We will be promoting Curibamba at the Specialty Coffee Association of America conference where we are exhibiting this April. (Photos!) Curibamba is being sold and enjoyed mainly in the southwest states of Colorado, California, Arizona, Nevada, & New Mexico, but also as far east as Ohio, Kentucky, and Wisconsin.

The first of the Curibamba workshops for the growers will be in late April. After these meetings, we’ll have a better idea what’s happening for this year in regards to what we can do at a A Little Further South to continue the work for the overall community.

This year it appears that we’re going to see an abundant crop, and a return closer to production levels not seen since the coffee rust outbreak in 2012. Recently, we’ve heard news that Brazils production will be lower this year, and perhaps prices will rise from multi-year lows. We’re anxiously watching world markets for some guidance. END_OF_DOCUMENT_TOKEN_TO_BE_REPLACED

Update 09/12: The coffee has passed FDA inspection, it should clear Customs in the next few days!

At this writing we’re waiting for the coffee to be loaded into a container & sent to Peruvian Customs. Just a few more hurdles & it should be on it’s way to your cup. (yes!)

The time has flown by, and at last we can look back and realize that we’ve accomplished our goal, which was to find excellent coffee & buy as much as possible direct from the grower. There are only so many things that a class or school can teach about importing coffee. Ultimately, you just have to do it, and roll with the punches as they come.

END_OF_DOCUMENT_TOKEN_TO_BE_REPLACED 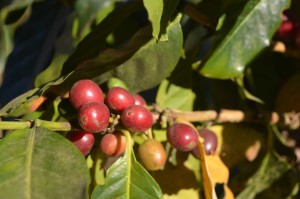 Although I set up a Facebook page for A Little Further South some weeks ago, I just recently got around to installing “like” buttons on the site. You’ll now notice the Fb button on every page. Feel free to tell all your friends. Thanks for your support of direct market coffee!