END_OF_DOCUMENT_TOKEN_TO_BE_REPLACED

A long dreamed railroad connecting the Atlantic coast of Brazil to the Pacific coast of Peru may finally become a reality. Meanwhile economic news is mixed in Peru. The dollar has remained relatively stable vs the Peruvian Sol lately, but it may just be a pause before the dollars rise again according to Charles Hugh Smith of the Of Two Minds Blog.

END_OF_DOCUMENT_TOKEN_TO_BE_REPLACED

Fresh Peruvian Asparagus & Blueberries will be exported to the US according to a recent article in El Comercio. Both countries are developing systems to mitigate the risk of pests such as the fruit fly and allow more a more open process for exports to the US.
END_OF_DOCUMENT_TOKEN_TO_BE_REPLACED

Peru’s explosive housing market is showing a decline as inventory increases. As I’ve mentioned in these pages before, the amount of debt in dollars is weighing on the marketplace, and the overbuilt market is screaming “bubble.” Furthermore, as many new units are set to come on the market in the next year, expect declines in prices as builders realize that they have to sell something in order to keep up with debt service. The construction sector has been a big employer in recent years both through construction jobs & all of the ancillary services and products related to housing. As construction slows, so will the overall economy.

END_OF_DOCUMENT_TOKEN_TO_BE_REPLACED 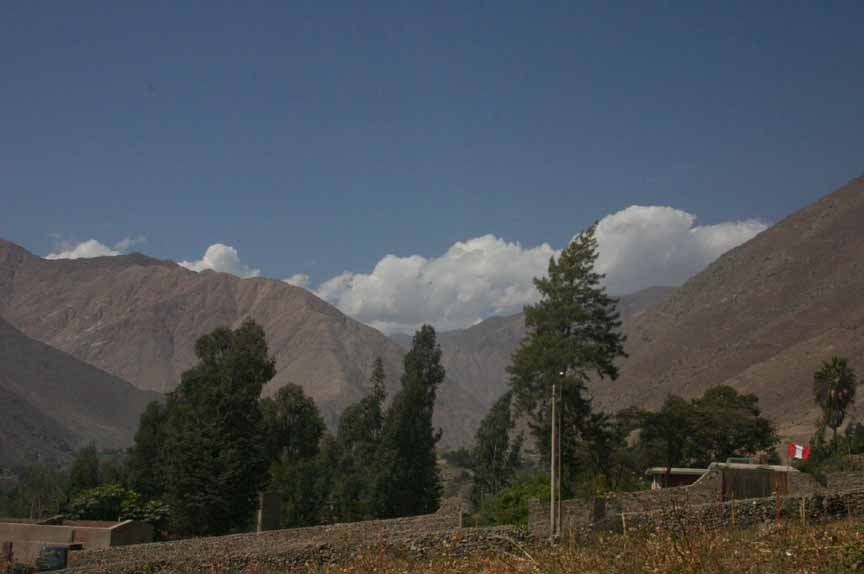 Slopes of the Western Andes

The rapid descent of the Peruvian Sol is affecting consumers in Peru. While the US is seeing official rates of inflation below the Fed target of 2%, Peru is paying a lot more for imported products including appliances because of the decline in the national currency the Peruvian Sol.

END_OF_DOCUMENT_TOKEN_TO_BE_REPLACED 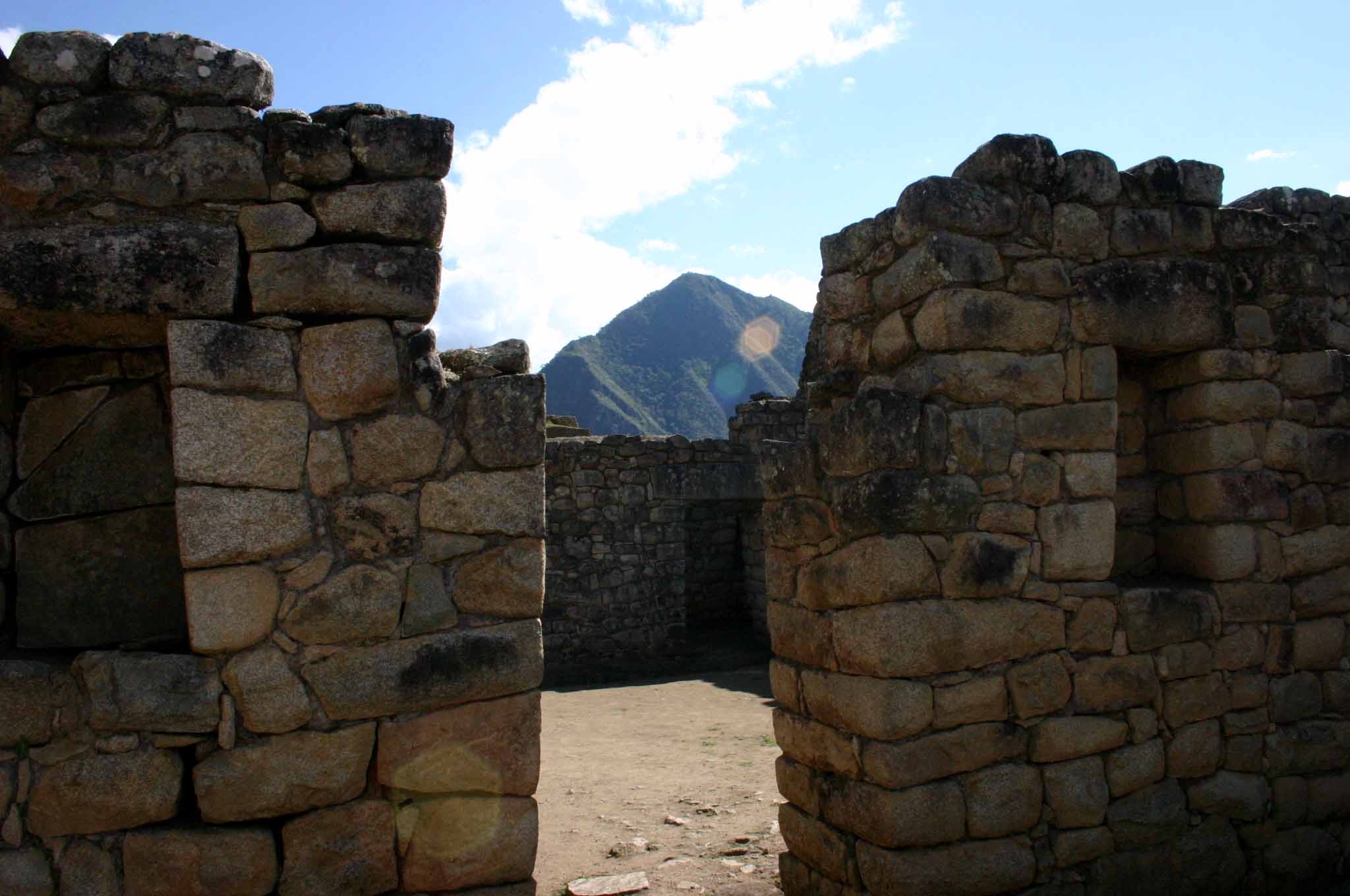 END_OF_DOCUMENT_TOKEN_TO_BE_REPLACED

With emerging markets showing signs of stress after the end of QE, will Peru also see foreign money leaving the economy? With around 50% of all loans denominated in dollars, a sudden exit could leave Peru vulnerable.
END_OF_DOCUMENT_TOKEN_TO_BE_REPLACED