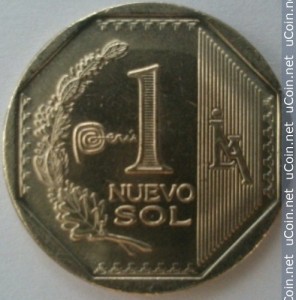 As each exporting nation seeks to gain an advantage (which ultimately no one can,) China has fired the latest salvo in the recent devaluation, but already there are calls to respond:
END_OF_DOCUMENT_TOKEN_TO_BE_REPLACED 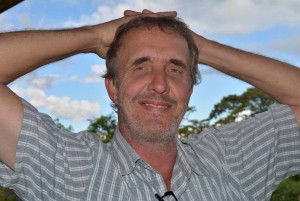 Update 11/11/18 Recently we lost Horst Gehrmann. It was a shock to lose a fellow coffee lover, and the loss will be felt long. Reposted in Memorium: RIP Horst Gehrmann.

The Gehrmann family migrated to Villa Rica, Peru after the first World War. This part of Peru has many German and Italian immigrants that migrated here in the 19th and early 20th centuries.

END_OF_DOCUMENT_TOKEN_TO_BE_REPLACED

From an article in Gestion Peru: (Via Google Translate & authors correction)

Peruvian coffee exports totaled 40,371 bags in April, down 9.7% from the 44.685 bags of the same month last year, according to the Peruvian Chamber of Coffee and Cacao.

According to figures from the Chamber, shipments in 2015 showed the slowest pace since at least 2005.

They (exports) experienced a drop amid low stocks remaining from the previous season, while the rains delayed the harvest that began last month and usually reaches its peak in July.

Peru is the third largest coffee producer in South America, after Brazil and Colombia.

END_OF_DOCUMENT_TOKEN_TO_BE_REPLACED

This week we travel to Chanchamayo for the first in a series of workshops for the coffee growers there. This year world coffee prices are low, so our focus will be on coffee quality above all else. Our direct market philosophy doesn’t pay any attention to the bulk wholesale price of coffee, but to a sustainable, equitable pricing that allows for the growers to receive a just price for their coffee. Rather than have some good years, and then years of low prices and economic stagnation for the farmers, we pay a higher, consistent price every year. When prices are low like now, we can insist on better quality and attention to care of the new crop because we’re the best option that actually pays an ethical price. When prices are high though, we’re still able to get great coffee because we’ve built an actual relationship rather than just being another buyer.
END_OF_DOCUMENT_TOKEN_TO_BE_REPLACED

Fresh Peruvian Asparagus & Blueberries will be exported to the US according to a recent article in El Comercio. Both countries are developing systems to mitigate the risk of pests such as the fruit fly and allow more a more open process for exports to the US.
END_OF_DOCUMENT_TOKEN_TO_BE_REPLACED

As California faces historic drought, the US may have to rely on others for the produce that we take for granted. One potential supplier is Peru. Blessed with an abundance of rich topsoil & ample food stocks, Peru may continue to grow as a popular source of everything from avocados to quinoa.

END_OF_DOCUMENT_TOKEN_TO_BE_REPLACED 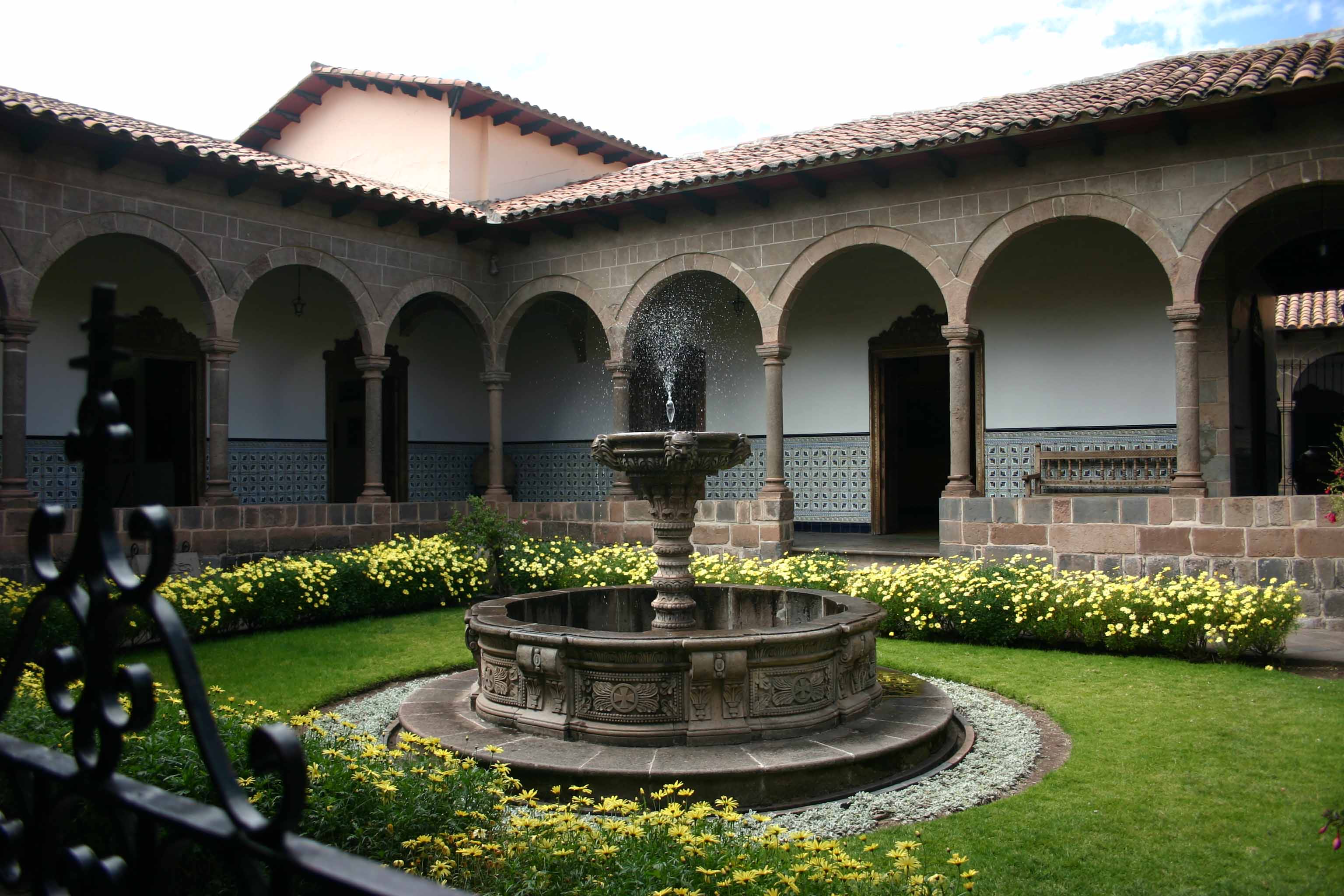 It’s an exciting time for wanna be coffee importers. After successfully overcoming myriad obstacles, Yrma & I managed to get our coffee from the central rainforest of Peru to the Port of Callao in Lima, Peru, then on to Long Beach (where we encountered first hand what happens when there’s a longshoreman work slowdown,) from there to northwest Arizona & to select coffee shops in Kingman, Las Vegas, and Phoenix.
END_OF_DOCUMENT_TOKEN_TO_BE_REPLACED

Back in the US

You may have noticed that it’s been a bit quieter on the site lately. We arrived back in the US late on January 11th, and have been running ever since.

Our coffee had been awaiting our arrival in the warehouse for East Bay Logistics in Rancho Dominguez, California just a few miles east of the Port of Long Beach. After searching for a reasonable LTL (less than truckload) carrier to bring our coffee to us, we ended up going to pick it up ourselves. The lower gas prices certainly helped this time. We were particularly blessed on this trip, as about 10 miles out of Needles. California, going down the steep hill into the Colorado River valley, we lost about a third of the tread on one of the trailer tires. It started to vibrate & we limped it into Needles and to a tire shop. We were surprised to see how bad it was & were grateful for the miracle of the day.